Lasith Malinga to get one-week break

According to sources, Malinga has communicated his decision to his Galle team-mates. 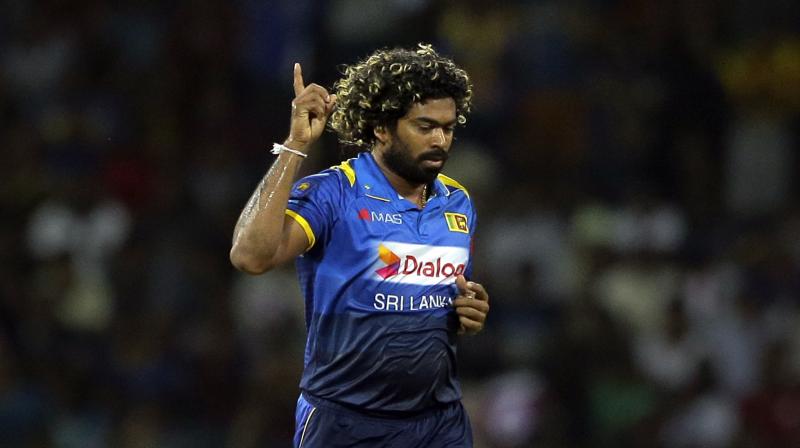 Mumbai: Sri Lankan fast bowler Lasith Malinga is set play the entire Provincial Tournament, a domestic event in the island nation. Thus, he will take a one-week break from the IPL.

According to sources, Malinga has communicated his decision to his Galle team-mates.

He is believed to have convinced the Mumbai Indians head coach Mahela Jaywardene and team management to release him for a week.

“He will play the next IPL match for his franchise against Chennai Super Kings on April 3 and return to Sri Lanka after the late night match and participate in the one-week tournament beginning the next day.

“In fact, he had got the permission to skip his country tournament but has put his country interest first,” the source said.

He is a contender for the Sri Lanka World Cup squad.