Mahbubul Anam is one of at least two senior Bangladesh Cricket Board directors under suspicion. 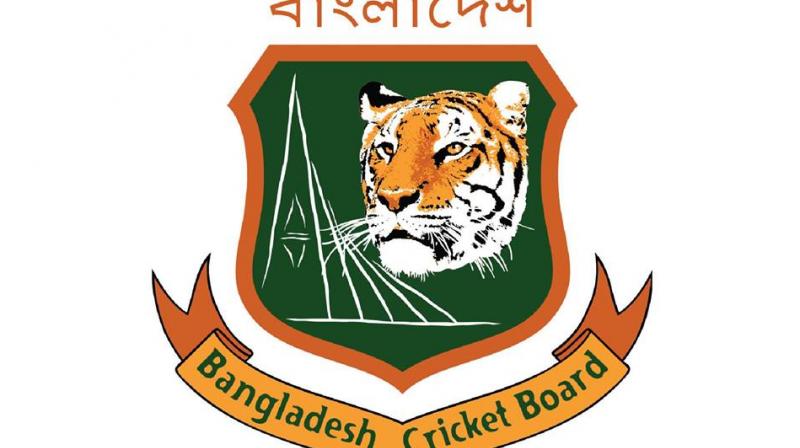 Dhaka: Bangladesh's anti-corruption commission has barred a top cricket official from leaving the country as it steps up an investigation into the sport's national body, a spokesman said Friday.

Mahbubul Anam is one of at least two senior Bangladesh Cricket Board directors under suspicion.

"An investigation is underway against him (Anam) for amassing illegal wealth. The concerned authorities have been instructed to ensure he cannot leave the country," commission spokesman Pranab Kumar Bhattacharjee told AFP The commission told immigration police in a letter on Thursday that Anam was under investigation for manipulating tenders and appointments and abusing his power in the selection of cricket board sponsors.

"It was learnt that this person is trying to flee the county with his family. For proper investigation it is essential to stop him from going abroad," said the letter, which was seen by AFP.

"I am not involved with any BCB tender process or sponsorship. The allegation is not true," he said.

Another BCB director, Lokman Hossain Bhuiyan, was arrested in September for running an illegal casino in a sports club.

He was remanded in custody in November on charges of accumulating illegal wealth and remains under investigation.