Glenn Maxwell is brilliant for us, especially in T20 cricket: Pat Cummins

Maxwell scored 62 runs off just 28 balls against Sri Lanka in the first T20I of the three-match series. 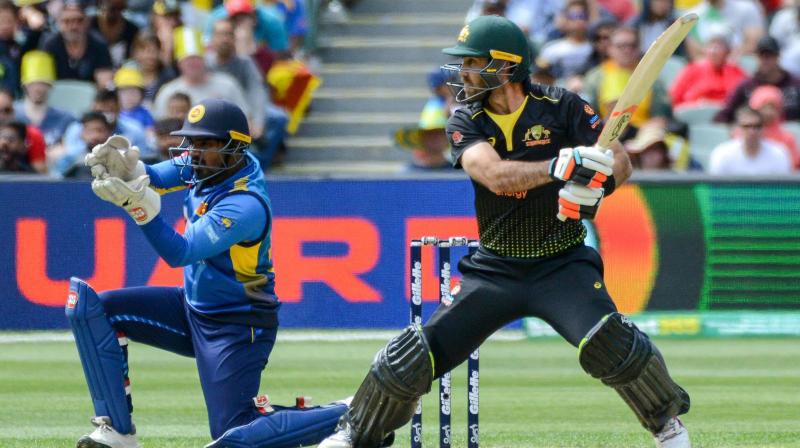 Maxwell scored 62 runs off just 28 balls against Sri Lanka in the first T20I of the three-match series.

"Freaky. I said tongue-in-cheek he looked quite level-headed, not all over the place, and then saw he was 45 off like 15 balls. Just crazy. He is brilliant for us, especially in T20 cricket," International Cricket Council (ICC) quoted Cummins as saying.

Cummins went on to say that the Australian lineup has many batsmen who can bat at the top of the order, and Maxwell made the most of the opportunity to bat at number three.

"You see so many of our guys, they all bat in that top three for their T20 franchises. We have plenty of options, but he took hold of that," Cummins said.

In the first T20I, David Warner scored his first century for Australia in the shortest format and became only the third Australian to score centuries in all three formats of the game.

Before him, only Maxwell and Shane Watson had scored tons in all three formats.

These knocks by Warner and Maxwell enabled the hosts to post 233/2 in the allotted twenty overs.

Defending the total did not prove a difficult task for Australia as they restricted Sri Lanka to 99/9, and won by 134 runs.

Australia will next take on Sri Lanka in the second T20I on Wednesday, October 30.