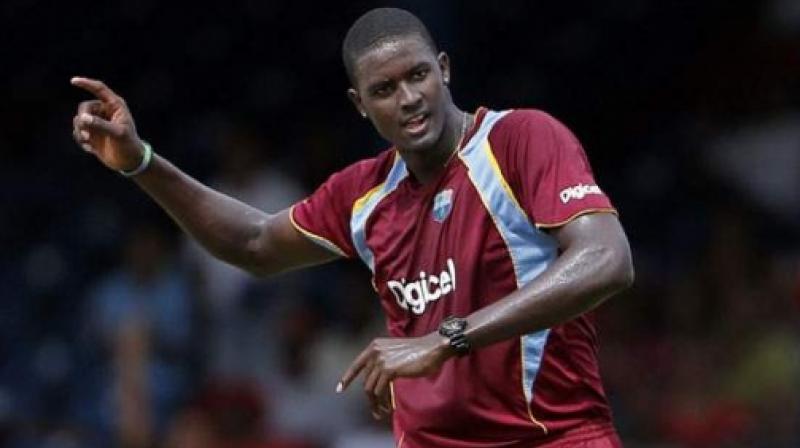 Mumbai: After a disappointing defeat to the Windies in Pune, Team India would be eager to hit the expressway for a roaring comeback in the penultimate ODI of the five-match series to be played at the iconic Cricket Club of India here on Monday.

As the series is tied 1-1, the Brabourne Stadium which will host an international match after a gap of nine years is set to dish out a riveting contest. The ground with short boundaries has been a happy hunting ground for batsmen.

In the form of his life, Virat Kohli slammed three consecutive centuries, but India failed to convert two of them into victories. Kedar Jadhav's return will bolster the middle-order and also give Kohli a bowling option.

After the Pune defeat, Kohli conceded that India badly missed an all-rounder and said the return of Kedar would provide the much-needed balance. “When Hardik Pandya and Kedar both play, we get the extra option. When someone like Hardik is not playing, who gives that option? It is difficult to get the balance. Kedar will give us the depth in the batting. You will always drift to one side when you don't have the balance. We have to think about the perfect balance we need,” said Kohli.

Kedar made full use of the optional training session on Sunday along with M.S. Dhoni who has been struggling to make it big.

With an explosive Rishabh Pant breathing down his neck, the heat is on Dhoni especially after being excluded from the T20 squad.

Pacer Jasprit Bumrah made a successful comeback in Pune with a four-wicket haul, but Bhuvneshwar Kumar looked a bit scratchy.

Indian bowlers have to take the blame for allowing West Indies to post 283/9 in the third ODI after having reduced the visitors to 227 for 8 in 43.5 overs.

Kohli now knows India can't take Windies lightly in limited-overs format. “West Indies is an explosive side, capable of beating anyone on their day, and they deserved to win in Pune. We have to take it in our stride and move on.

We just need to execute our plans better,” he said.

The Windies would be pinning their hopes on left-handed batsman Shimron Hetmyer and wicket-keeper batsman Shai Hope. Ashley Nurse played a brilliant cameo in Pune apart from chipping in with the ball.

Windies skipper Jason Holder, however, expects more from his young side. “I think the guys are learning better. We still have areas to touch upon,” he said.