The 26-year-old Durham all-rounder was released without charge on Monday but remains under investigation. 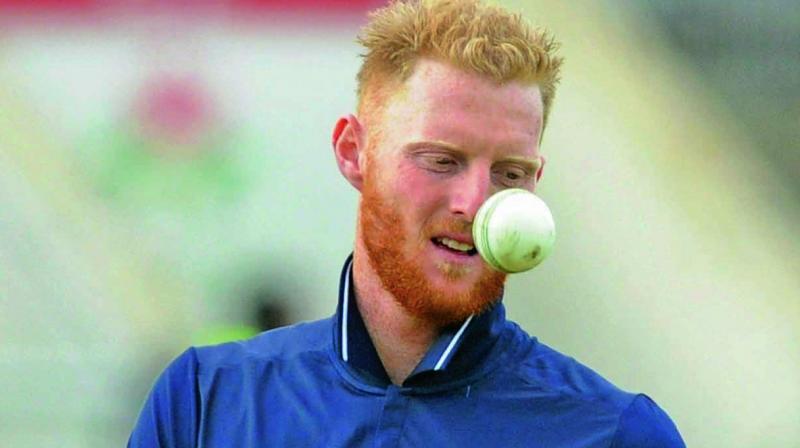 London: Ben Stokes will not be considered for England international matches “until further notice” after a video emerged apparently showing him fighting outside a nightclub, the England and Wales Cricket Board said on Thursday.

Test vice-captain Stokes was included in England's Ashes squad announced on Wednesday, despite injuring his hand in the incident that led to his arrest on suspicion of causing actual bodily harm.

The 26-year-old Durham all-rounder was released without charge on Monday but remains under investigation. The Sun newspaper published the footage from outside a nightclub in the southwest city of Bristol late on Wednesday.