Amir drew heavy flak after announcing his retirement from Test cricket and that too at an early age. 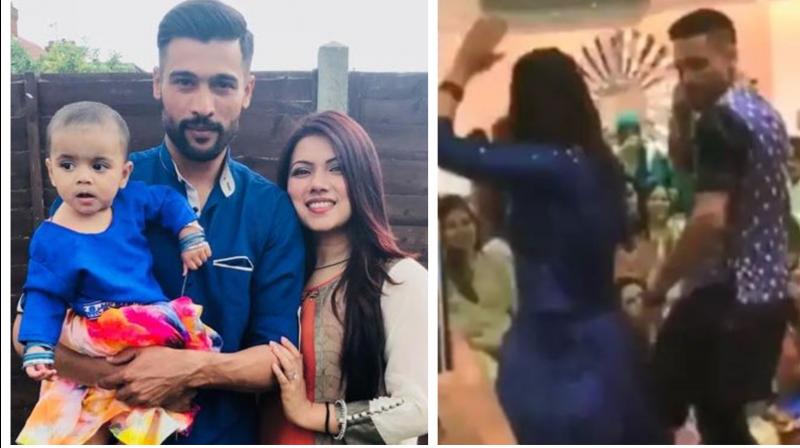 Mohammad Amir, who recently hanged up his boots from Test cricket, was recently spotted dancing at a wedding venue. (Photo: Facebook)

Mumbai: Mohammad Amir, who recently hanged up his boots from Test cricket, was recently spotted dancing at a wedding venue. In the viral video, the Pakistani pacer was seen shaking his legs along with his wife Narjis Amir on a Bollywood song.

Amir drew heavy flak after announcing his retirement from Test cricket and that too at an early age. Soon, former Pakistani legends like Shoaib Akhtar and Wasim Akram slammed the 28-year-old for his decision and stated that it was too early for him to take such rash decisions.

However, in the viral video, we can see that the Pakistan pacer is not regretting his decision and is seemingly enjoying at his friend’s wedding.

Wasim Akram who criticised Amir, came hard on the left arm spearhead and said that bowler was peaking and he shouldn’t have retired. Amir could achieved greater heights if hadn’t retired, Akram wrote in his twitter handle.

To me Mohammad Amir retiring from Test cricket is a bit surprising because you peak at 27-28 and Test cricket is where you are judged against the best, it’s the ultimate format. Pakistan will need him in two Tests in Australia and then three in England.