The teams will wear names and numbers on the back of their Test jerseys, which is an ICC initiative to help fans connect with players. 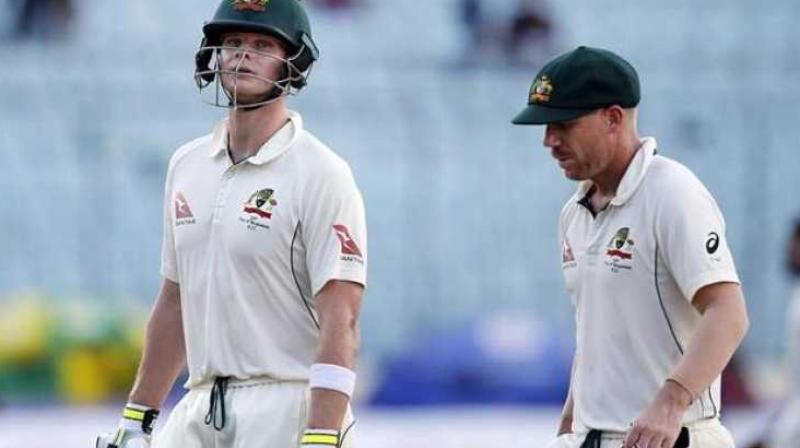 Australia captain Tim Paine said WTC is a fantastic initiative, adding Test cricket is the pinnacle for his team and remains popular in Australia. (Photo: AP)

The top two teams with most points as of April 30, 2021 will then contest in the WTC final in June 2021 in the UK. Each of the nine teams will play six of the eight possible opponents across a two-year period, with three series at home and as many series away and a total of 120 points up for grab within each series.

"Cricket has had World Cups in the one-day format since 1975 and the Twenty20 format since 2007. Test cricket now has its own pinnacle event - the World Test Championship. After two years of intense competition in the World Test Championship, the two nations that qualify for the final in 2021 will truly deserve it," Cricket Australia's chief executive Kevin Roberts said.

"We're excited that it all starts with the Ashes Test at Edgbaston on August 1. It's really positive that points will be awarded for each match in the World Test Championship. For players and fans, there will be more riding on every Test and there won't be any dead rubbers towards the end of Test series," Roberts added.

Australia captain Tim Paine said WTC is a fantastic initiative, adding Test cricket is the pinnacle for his team and remains popular in Australia. He further said that wearing baggy green is ultimate for Australian cricketers.

"The World Test Championship is a fantastic initiative. We love playing Test cricket, it's the pinnacle for us, remains hugely popular in Australia and we're fortunate that it enjoys great support at home among players, the media and the public," Paine said.

"To wear the baggy green is the ultimate for all Australian cricketers and if the World Test Championship helps to ensure that all countries make Tests a high priority then that has to be good news for the game in general and the continuing health of the format in particular," he added.