Cricketers can be great leaders

Cricketer Glenn McGrath is of the opinion that, like Imran Khan, former Australian captain Adam Gilchrist can be a great leader too. 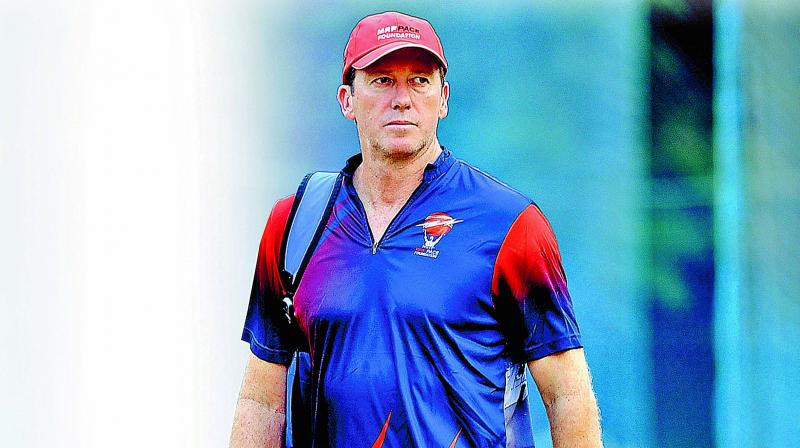 While they say there is too much politics in sport but too little sport in politics, here is a professional sportsman who has become the prime minister of a very prominent south Asian country. As Imran Khan, the mastermind of Pakistan’s stunning World Cup triumph in 1992, is set to be coronated as the prime minister, cricket fraternity takes pride in the fact that a captain in the ‘gentlemen’s game’ is a unique entity.

Legendary Australian pacer Glenn McGrath, who is in Chennai to coach a bunch of fast bowlers, says no other sport asks more of its leader on and off the field than cricket. “Australia’s former prime minister, John Howard, has always maintained that he had the second most important job in the country behind the captain of the cricket team,” says McGrath.

And the statement holds good for cricket-mad countries in the sub-continent. The level of scrutiny the Dhonis and Kohlis have gone through is enough to understand the pressure and responsibility that comes with the hottest seat.

McGrath says the qualities required to be a successful cricket captain and a good leader in politics are the same. “I was lucky enough to play under captains who used their senior players really well. A good captain knows that a team is not just about the leader. He should make everyone 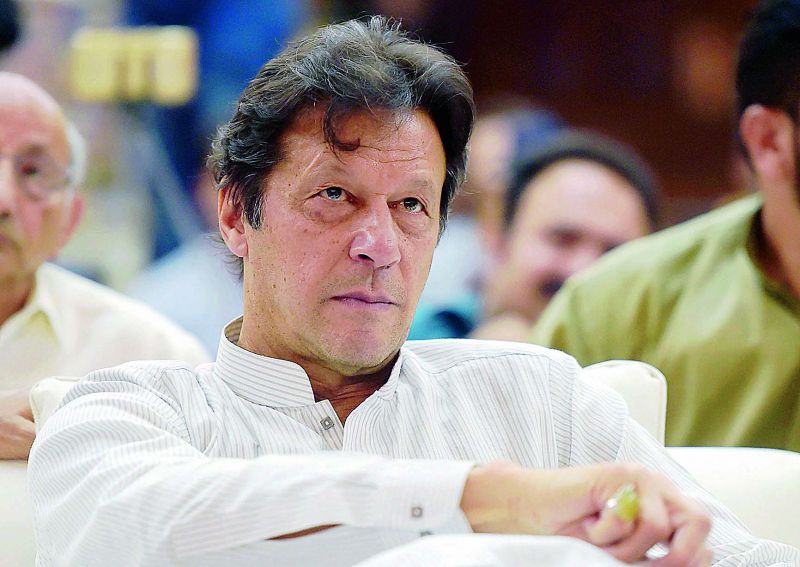 inclusive and get help from others. Having the right people around and getting the right advice are important. Those characteristics you look for in a captain can make you successful off the field,” adds McGrath.

McGrath says former Australian wicket-keeper and captain Adam Gilchrist has the qualities of a good leader. “I don’t think it’s the aspiration of many cricketers to become the prime ministers. But I think Gilly would make a great political leader,” said McGrath.

One of the greatest all-rounders, Imran inspired a generation of cricketers not only in Pakistan, but also beyond the border. The way he handled his players and helped bring the best out of them during his tenure was a great leadership lesson.

Imran, however, is not the first cricketer to become the head of a state. According to Mohandas Menon, a noted statistician, the likes of Nawaz Sharif (former Pakistan PM), Kamisese Mara (former PM and president of Fiji) and Alec Douglas (former British PM) have all played first-class cricket.

Former Ugandan dictator Idi Amin was a champion boxer before he entered the army. Current president of Uganda, George Weah, played professional football in Europe for prominent clubs such as Monaco, PSG, Chelsea and Manchester City.