Diplomatic tensions with neighbours Pakistan forced India to host the last Asia Cup in the UAE. 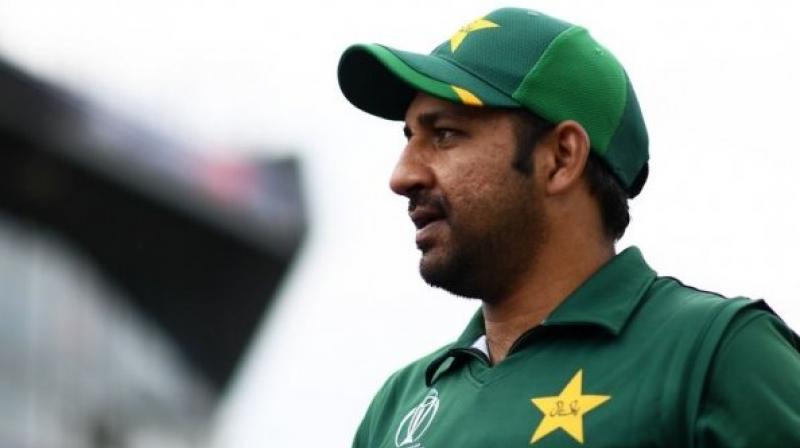 The tournament will be held in September ahead of the World T20 in Australia. (Photo: Pakistan Cricket/Twitter)

Karachi: The next edition of the Asia Cup could also be UAE-bound with Pakistan given the hosting rights of the tournament in 2020, as organising it in its own country will cast serious doubts on India's participation owing to diplomatic tensions.

The Asian Cricket Council (ACC) in its meeting in Singapore on Tuesday awarded the continental meet, to be held in T20 format, to Pakistan, which will most likely organise it in the neutral venues of the United Arab Emirates, its cricket team's 'home' since the 2009 terrorist attack on the Sri Lankan team bus.

The tournament will be held in September ahead of the World T20 in Australia.

Diplomatic tensions with neighbours Pakistan forced India to host the last Asia Cup in the UAE.

"Pakistan told the delegates at the ACC meeting held in Singapore that they would host the Asia Cup at home but a final decision on the venue would be taken after consultation with other members of the ACC and keeping in mind the prevailing security and political situation around that time in Pakistan," a PCB source said.

He said if conditions were not conducive to have the Asia Cup in Pakistan, the PCB would host it at a neutral venue.

"Last year the Board of Control for Cricket in India hosted the Asia Cup in UAE because of the political tensions between Pakistan and India," the source added.

When contacted, a senior BCCI official told PTI: "The decision to play in Pakistan will completely be the government's call. The Board will follow whatever decision the centre takes. We believe that just like we hosted the tournament last year in the UAE, Pakistan should also ideally organise it at a neutral venue."

At the ACC meeting, the PCB representatives also insisted that Sri Lanka send its team to Pakistan to play the two ICC Test Championship matches in Lahore and Karachi in September this year.

It was also decided that the sport would return to the next Asian Games in the T20 format and the ACC would provide technical support to the Olympic Council of Asia.