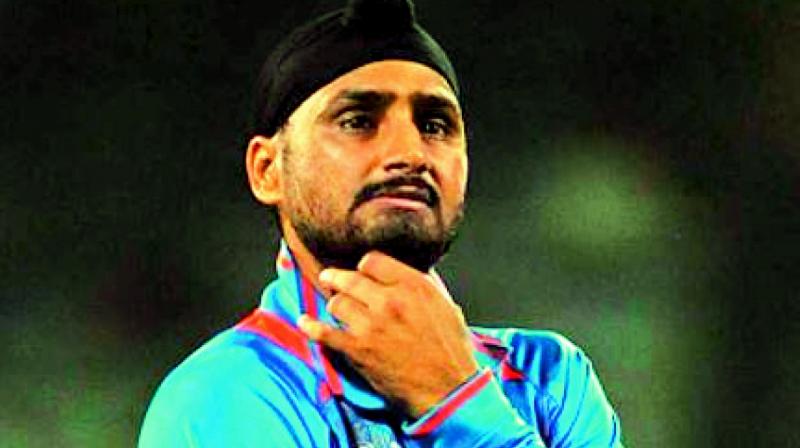 Social distancing is here to stay. And that includes distancing from objects of personal use. But long before the Coronavirus played havoc with social behaviour, not everyone was happy to come into contact with not-very-clean items in use by others.

Take the case of former ICC Elite Panel umpire Daryl Harper. He narrates an incident about Team India bowler Harbhajan Singh. Referring to the common on-field practice of asking one of the umpires to hold the bowler’s personal belongings, he said

“I only made one exception in my career and that involved everyone’s favourite Indian spin bowler, Harbhajan Singh. In Colombo in July 2010, for Sri Lanka’s first post-Murali Test, I objected to holding Harbhajan’s washing hat when he bowled at my end. It was grubby, sweaty and slimy to the touch. I used a flannel in my left hand to avoid making contact with the smelly headwear, gripping the hat with the flannel to protect myself against any infection. I considered it a health hazard, long before any virus was raging around the globe.”

Harper adds, “Harbhajan appeared offended by my actions and even requested my assistance to find him replacement hats in Australia where we knew they were manufactured. To explain just how cooperative umpires can be, I organised the delivery of five replacement hats, delivered by my friend and colleague Steve Davis direct to Harbhajan then on tour in South Africa, late in 2010.”

However, the story doesn’t end there. The former umpire rounds off the tale, saying,

“The disappointing conclusion came in the Caribbean when I next encountered the big man in Jamaica in July 2011. At no stage did he either thank me for supplying his new clean hats, nor did he offer to reimburse me as we had pre-arranged.”