'We could have bowled much better': Ashish Nehra reacts on RCB's loss

Nehra believes that Umesh Yadav, who gave away 39 runs in his four overs, does have the skill set but lacks confidence. 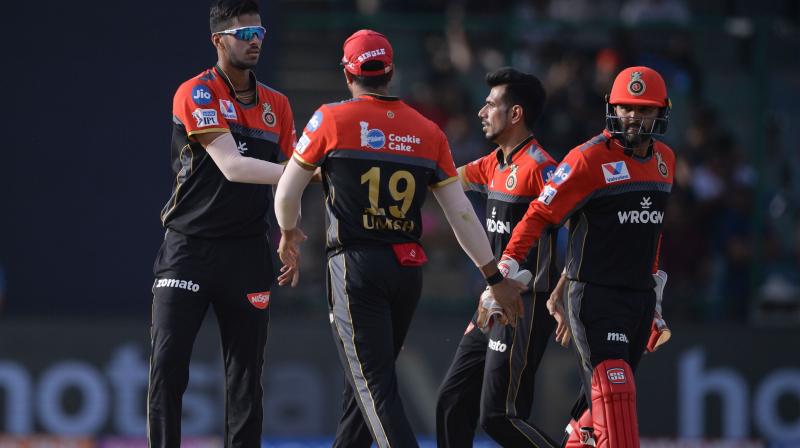 New Delhi: Royal Challengers Bangalore bowling coach Ashish Nehra stated that RCB's bowling department did not perform well which caused them a 16-run defeat in the hands of Delhi Capitals in the ongoing Indian Premier League (IPL) here on Sunday.

“I don't think it was a 188-run wicket. They batted well, there is no doubt about it but I still feel we could have bowled much better. When you play in Bombay, Bengaluru those are tough wickets, this was comparatively easier wicket to bowl on. Bowlers missed the trick especially the way Navdeep Saini and Umesh Yadav bowled the last two over, 36 are too many runs. Anything more than 160 batting second on this wicket is tough,” Nehra said during the post-match press conference.

Moreover, Nehra believes that Umesh Yadav, who gave away 39 runs in his four overs, does have the skill set but lacks confidence.

“Umesh is short of confidence, the way his international cricket has gone in the last 4-5 months. He is not a part of the World Cup, it's not easy for any cricketer to take that. He is not even in the standby,” Nehra said.

“That definitely must be playing on his mind. He is someone who has always been good. He has plenty of skill and talent. He bowls really well with the new ball, last year that was the mantra of his success,” he added.