Left out of Ashes squad, England's Ben Stokes in talks with New Zealand side Canterbury

Stokes, 26, was seen at Heathrow airport on Monday, prompting media speculation about that he was joining the England squad in Australia. 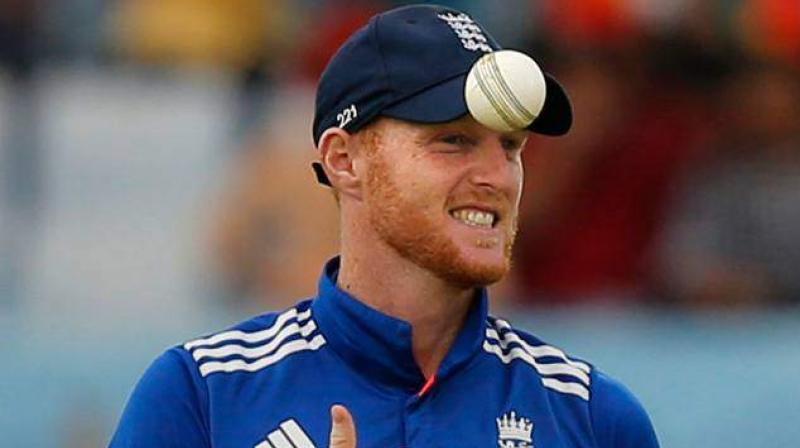 London: New Zealand side Canterbury have approached England all-rounder Ben Stokes about his availability to play for them, they said in a statement on Tuesday.

New Zealand-born Stokes is suspended by England and not with the team in Australia after being arrested in September on suspicion of causing actual bodily harm in an incident outside a Bristol nightclub.

Stokes, 26, was seen at Heathrow airport on Monday, prompting media speculation about that he was joining the England squad in Australia.

The England and Wales Cricket Board (ECB), however, said he was travelling to New Zealand to spend time with his family.

Canterbury confirmed they had opened talks with Stokes.

“Following the recent speculation surrounding Ben Stokes coming to New Zealand, Canterbury cricket can now confirm that they have been in initial informal discussions with Ben Stokes’ representatives regarding his potential availability,” they said in a statement.

Any deal would probably include a release clause allowing Stokes to join the England squad in Australia if the ECB wants him to.

Stokes has been told he will not be selected until further notice while police conclude their investigation into an the nightclub incident.

England lost the first Ashes Test against Australia by 10 wickets. The second test begins on Saturday in Adelaide.