Having coached the Indian team in 1996-97 when Sachin Tendulkar was the iconic figure, Lal knows the importance of man-management skills. 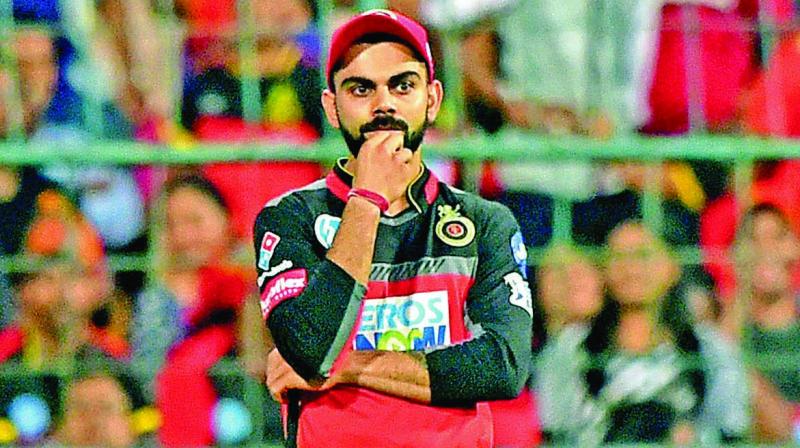 Ray Jennings, Anil Kumble and now Daniel Vettori. The list of coaches who fell out with Virat Kohli seems to be growing every season. The recent sacking of RCB head coach Vettori along with a couple of foreign support staff, however, comes as a surprise as captain Kohli shared a good rapport with the Kiwi. Unlike Jennings and Kumble, who both are hard taskmasters, Vettori oozes calmness and Kohli had even talked him up for the Team India coaching job. So, it’s intriguing why Kohli didn’t try to save Vettori from the axe. Did the coach stop being the captain’s ‘yes-man’?

The new RCB coaching staff would need the stamp of approval from Kohli as it’s no secret that he likes to wield undisputed power. Within a year after he took charge as the skipper of RCB, Kohli influenced a change of coach by bringing Vettori in place of Jennings, a no-nonsense and outspoken South African. As a parting shot, Jennings had spit fire. “Kohli is a very talented kid but sometimes thinks he is better than the game,” Jennings had warned.

As a cricket captain, Kohli well knows the importance of taking control. While the soccer supremos hold all the power in picking players, support staff and devise the strategies when a game is on, it is the cricket captain who is the real supremo of sport. He is the one who has to take all the decisions while his team is fielding and much of the responsibility of making the runs or taking wickets is his burden to bear. ‘Skipper’ is the term of endearment for cricket captains and they are as respected and obeyed by the crew as a ship’s captain.

The choice of picking players is also made over to the captain, particularly when their teams are performing well and winning everything. A board member who had knowledge of selection matters told us the selectors’ duty was merely to endorse the choice of Mahendra Singh Dhoni, who was the undisputed supremo of cricket. “He was winning everything and what else could we do but tick the players he names. They were happy to make up the numbers at the end,” the official said.

Others before Kohli like Sourav Ganguly and Sunil Gavaskar were also powerful in keeping their band of brothers together but the moment their teams began to perform patchily, the selectors would step in to take a measure of control. In his prime as batsman and skipper, Sachin was also given his choices but once he started failing as a captain, he faced criticism for promoting players with a narrow vision. The supremo tag cuts both ways. Fans would turn as quickly on captains if their teams fail.

Today, Kohli is riding the crest of a wave, his only Test series failures having come abroad in Australia and South Africa where Team India have never won a series anyway. And he is already in control of things at Team India. The sacking of Anil Kumble and the choice of Ravi Shastri as manager-coach was also Kohli’s doing.  The Kumble episode was a blot in Kohli’s conduct certificate. Kumble was termed “too overbearing” and Shastri reportedly became his favourite choice for the coach’s propensity for being a ‘yes man’. Coaching the Indian team studded with stars has always been about managing the egos. Anybody who stands in the captain’s way and questioned the authority have fallen by the wayside.

Madan Lal, member of India’s 1983 World Cup winning team, says people have mistaken Shastri’s way of guiding Kohli. “Knowing Ravi, I can confidently say that he wouldn’t be saying “yes” to whatever Kohli does. He also understands that the coach’s job is to motivate the captain and it’s not about managing egos,” said Lal.

Having coached the Indian team in 1996-97 when Sachin Tendulkar was the iconic figure, Lal knows the importance of man-management skills. “Maybe, I couldn’t last long because of the different requirement. My focus was more on getting the results. In a way, Ravi is excellent with the way he is managing these star players. Once you get the results with the particular way of functioning, you continue with that.

Also, it’s unfair to point fingers only at Shastri when the team is not doing well. There are other support staff in the team like Bharat Arun (bowling coach), Sanjay Bangar (batting coach) and Sridhar (fielding coach). They have been with the team for quite some time and they are also answerable,” he added.

Former India cricketer and BCCI selector VB Chandrasekar says the team belongs to the captain more than a coach. “In my opinion, Indian team is all about the success of the captain. Coaching, at the highest level, is over-rated. The role of a coach is more like a mentor who relates to different experiences. It’s important for a coach to accept that the team belongs to the captain. Egos will come only when the coach starts exercising the authority. Being on the same page may not necessarily happen all the time,” said Chandrasekar.

“While talking about ego, we should understand that Kohli admitted his mistakes in picking the playing XI after the dismal performance at Lord’s Test. He has not pointed out those errors to anyone else. Coach can make suggestions, but it’s ultimately captain’s call,” Chandrasekar added. 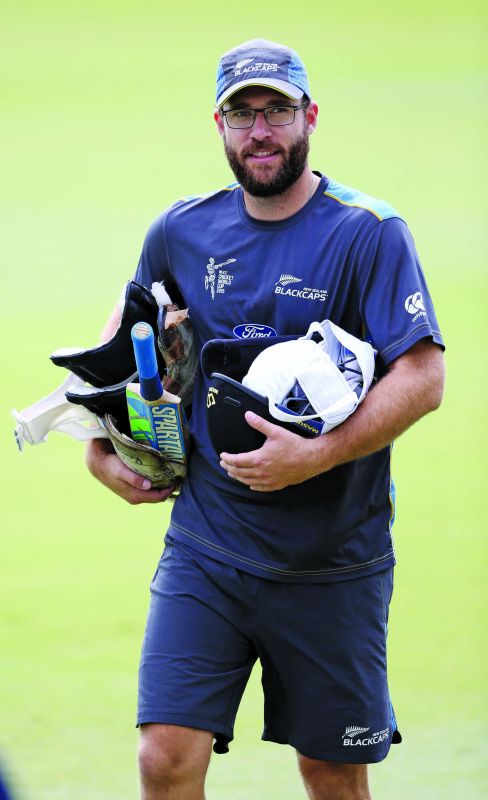 Putting a top performing team together has been a challenge not all Team India skippers have tackled well enough. Ganguly was exceptional in picking his players from an all-India perspective. Dhoni inherited that legacy and attitude of leading an Indian team. Kohli, who hasn’t won a major global limited-overs trophy yet, may have some way to go as a team builder. But he is already on the path to becoming Indian cricket’s top supremo after Dhoni.