Steyn picked up a shoulder injury during his brief stint for Royal Challengers. 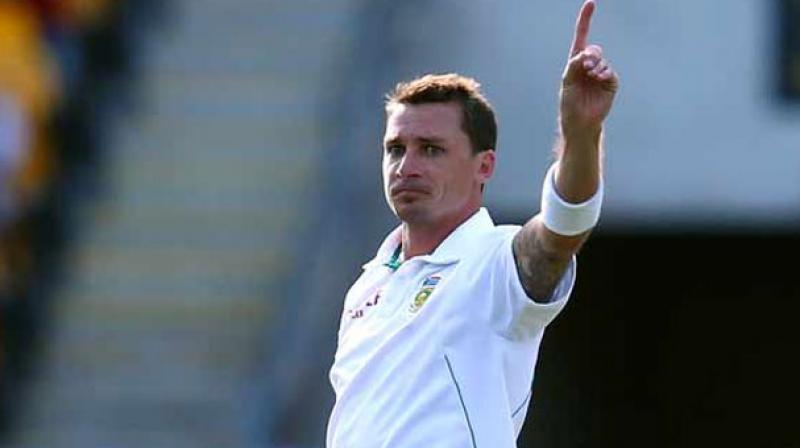 South Africa has been dealing with injury woes as Kagiso Rabada's fitness was also a major concern for the team. (Photo: AP)

Dubai: South African pacer Dale Steyn was on Tuesday ruled out of the team's opening match in the upcoming World Cup.

Steyn picked up a shoulder injury during his brief stint for Royal Challengers.

Bangalore in the recently concluded Indian Premier League (IPL), and is yet to recover from the injury.

Ottis Gibson, the head coach of the South African team, said he hopes that the pacer would be available for selection for the match against Bangladesh.

"He (Steyn) is getting closer every day, we hope that if not by Sunday against Bangladesh then by the India game on June 5," International Cricket Council quoted Gibson, as saying.

South Africa has been dealing with injury woes as Kagiso Rabada's fitness was also a major concern for the team. But the pacer quickly recovered to take part in the team's warm-up matches against Sri Lanka and West Indies.

South Africa defeated Sri Lanka in their first warm-up game by 87 runs whereas their second warm-up fixture against West Indies was abandoned due to rain.

South Africa will take on England in the opening fixture of the World Cup on May 30.