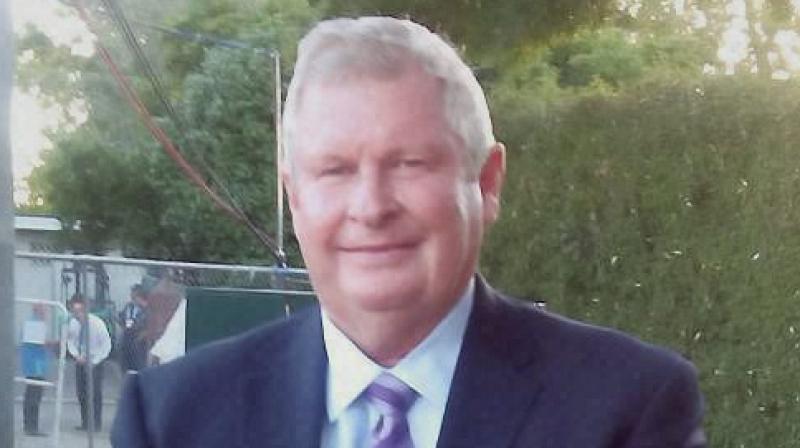 Auckland: Former New Zealand wicket-keeper-turned-commentator Ian Smith was on Tuesday honoured with the Bert Sutcliffe Medal for outstanding service to cricket in the NZC Awards presented online for the first time due to the Covid-19 pandemic.

NZC will present the remainder of its awards over the next three days, culminating in the Sir Richard Hadlee Medal for the player of the year on Friday.

The First Class and domestic batting and bowling trophies and the overall Domestic Player of the Year awards will be presented on Wednesday.

"... it's perhaps behind the microphone that he has made his greatest impact  calling in many of New Zealand's greatest cricket moments of the past two decades and commentating on a whopping 112 Tests at home," the NZC said.

The award presented to Smith is named after former Test player Sutcliffe, who played 42 Tests for the country.

"I'm so grateful. It makes me quite emotional actually to think about joining the list of people who have already won this award," Smith said via video call.

"The playing aspect was the realisation of a dream. I fondly remember the times keeping to Sir Richard Hadlee, watching Martin Crowe bat sides into submission and all the other guys playing their part as well."

Smith dedicated this award to his wife Louise. He also thanked his teammates during his playing career, the people he had worked with over the past two decades at SKY television as well as NZC.