The 39-year-old Kaneria, who played 61 Tests for Pakistan, is the second Hindu to feature in the Pakistani cricket team after Anil Dalpat. 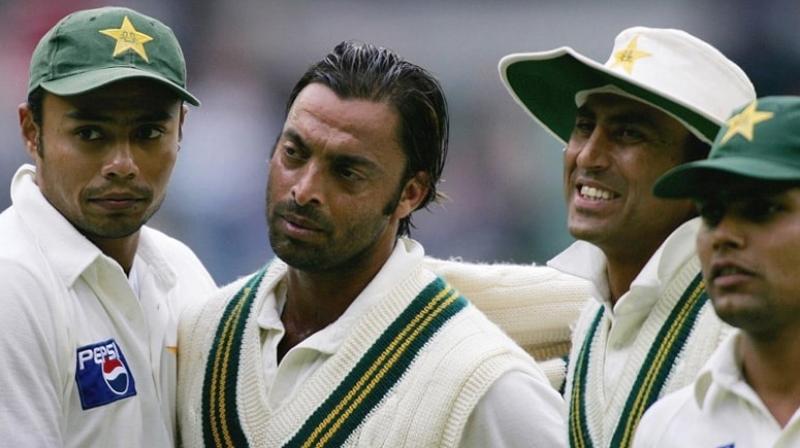 In a statement, Kaneria, who was found guilty of spot-fixing while playing for English club Essex, said that over time, he has approached many individuals in Pakistan and around the world to resolve his issues, only to receive no help whatsoever, even when the "issues of many (other) cricketers of Pakistan have been resolved."

"My life is not in good shape and I approached many individuals in Pakistan and around the world to resolve my issues. Yet, I have not received any help. Issues of many cricketers of Pakistan have been resolved though. I gave everything possible for Pakistan as a cricketer and I am very proud of it. And in the hour of need I am positive that the people of Pakistan will help," Kaneria said.

"I need support from all legendary players of Pakistan including Honourable Prime Minister Imran Khan, cricket administrators of Pakistan and other countries to get me out the mess. Please come forward and help me out," he added.

The former Pakistani player lauded pacer Shoaib Akthar for his confession regarding the treatment faced by Kaneria and said that whatever Akhtar said was true and he is very thankful to him for taking such a brave stand.

A video of Pakistani pacer Shoaib Akhtar, who has been vocal on different issues, has gone viral on social media in which he had said that players refused to eat food with Kaneria just because he was a Hindu.

"Today, I saw the TV interview of the legendary bowler Shoaib Akhtar. I personally thank him for telling the truth to the world. At the same time, I am thankful to all great players who supported me wholeheartedly as a cricketer. Also thankful to media, genuine cricket administrators, and citizens of Pakistan who supported me regardless of my religious affiliation," Kaneria said.

"There were certain elements in the society who opposed. However, their opposition could not sustain against the people who loved me. I always remained positive in life and ignored such opposition," he added.

The 39-year-old Kaneria, who played 61 Tests for Pakistan, is the second Hindu to feature in the Pakistani cricket team after Anil Dalpat.

In an earlier statement, the spinner, who had 261 Test wickets and 15 ODI scalps, said that he did not have the courage to speak about that but after Akhtar's statement he will soon name players who have issues with him during his cricketing days.

Akhtar played 46 Test matches for Pakistan in which he scalped 178 wickets while in 163 ODIs he had 247 dismissals. In the shortest format of the game, he played 15 T20I in which he bagged 19 wickets.