Both Stokes and England opening batsman Alex Hales, 28, who was with him on Sunday night, will miss the game at The Oval. 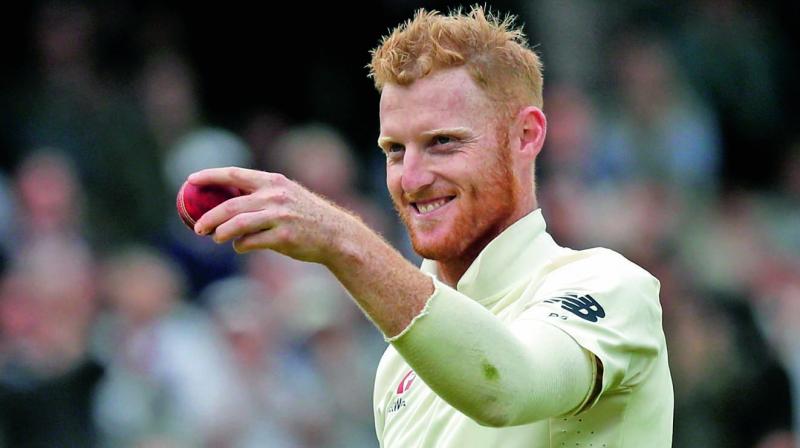 England have dropped Ben Stokes from the side to play the West Indies in the fourth ODI on Wednesday. (Photo: AFP)

The 26-year-old Durham star was arrested early on Monday in the Clifton district of the city and released under investigation — without charge — the England and Wales Cricket Board (ECB) announced Tuesday.

Both Stokes and England opening batsman Alex Hales, 28, who was with him on Sunday night, will miss the game at The Oval.

A statement issued by Avon and Somerset police said: “We were called to a disorder in Queens Road, Clifton, at around 2:35am on Monday. A 27-year-old man was found to have suffered facial injuries and was taken to the Bristol Royal Infirmary for treatment.

“A 26-year-old man was arrested on suspicion of causing actual bodily harm and has since been released under investigation.”

The police statement also asked anyone who was in the Clifton Triangle area in the early hours of Monday “who saw any part of this incident” to contact them.

The incident happened following England’s 124-run win in the third ODI — where Stokes made 73 — in southwest city Bristol on Sunday that put them 2-0 up in a five-match series against West Indies.

Wednesday’s fixture at The Oval takes place just hours after England are due to unveil their squad for the Ashes tour of Australia at the south London ground.

ECB England cricket director Andrew Strauss, confirmed that both Durham star Stokes — a Test regular — and Nottinghamshire batsman Hales, a fringe candidate who played the last of his 13 Tests 11 months ago, will be considered for the Ashes squad on cricketing grounds alone by the selectors. “The selectors have been instructed to select the Ashes squad based on form and fitness.”