The 26-year-old remains under investigation after being released without charge. 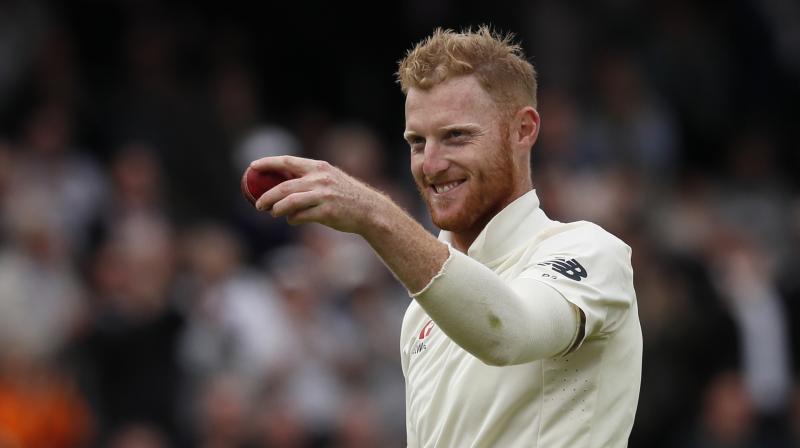 Ben Stokes was arrested early on Monday in Bristol following England's win in the third ODI in the southwest city on Sunday.(Photo: AP)

London: Ben Stokes was included in England's 16-man squad for the Ashes tour of Australia announced Wednesday despite his recent arrest on suspicion of causing actual bodily harm.

Durham all-rounder Stokes was dropped for Wednesday's fourth one-day international against West Indies at The Oval after being arrested early on Monday in Bristol following England's win in the third ODI in the southwest city on Sunday.

The 26-year-old remains under investigation after being released without charge.

England national selector James Whitaker later told the BBC that Stokes would remain in his position of vice-captain to Test skipper Joe Root.

Meanwhile there were recalls for middle-order batsmen James Vince and Gary Ballance despite the pair's struggles during their previous Test stints.

Essex batsman Tom Westley, who failed to convince at number three during this season's home series against South Africa and West Indies was dropped, while there was no recall for Durham paceman Mark Wood.

Toby Roland-Jones was ruled out following the Middlesex seamer's recent stress fracture of the back. Ashes-holders England are due to travel to Australia on October 28, with the first of five Tests against their arch-rivals set to start in Brisbane on November 23.