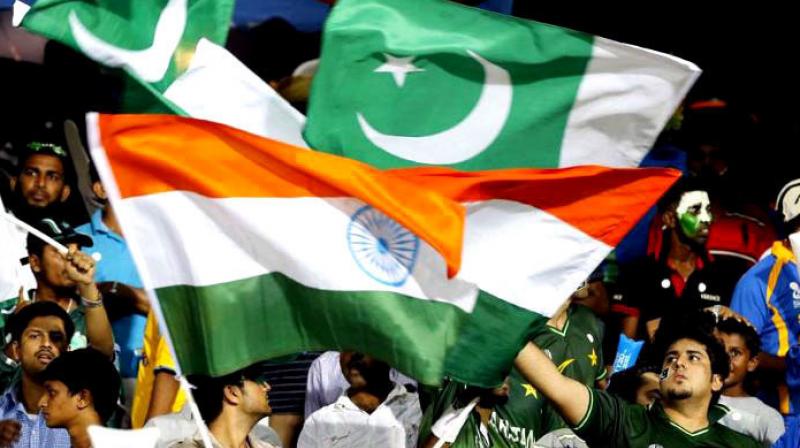 Cricket enthusiasts from Pakistan were quick to offer support to the Indian team. (Photo: AFP)

Mumbai: India and Pakistan matches are always sparked up with the factor of rivalry. But former England skipper Nasser Hussain managed to bridge the gap between the fans of both nations.

With India set to face off against the hosts England on Sunday, the 51-year-old tweet asked Pakistan fans who would they be supporting when the two teams clash against each other.

“Question to all Pakistan fans..EnglandvsINDIA..Sunday .. who you supporting?” Hussain asked.

Question to all Pakistan fans .. England vs INDIA .. Sunday .. who you supporting ? 😉

Cricket enthusiasts from Pakistan were quick to offer support to the Indian team.

I don’t know. All I am saying is that Allama Iqbal wrote Saare Jahaan Se Acha Hindustan Humara. https://t.co/1vreHH5CuU

Is that even a question? pic.twitter.com/CenAXF1A47

Despite suffering three defeats in first five matches, Pakistan have managed to stay in the race for semi-finals after winning against South Africa and New Zealand.

On the other hand, England had won four out of their first five games, but consecutive defeats has added pressure on the home side.

England will be hoping to register a win against India to increase their chances to a book semi-final berth.