Pakistan rode on 24-year-old Babar Azam who scored an unbeaten 101 to guide his team to its third victory. 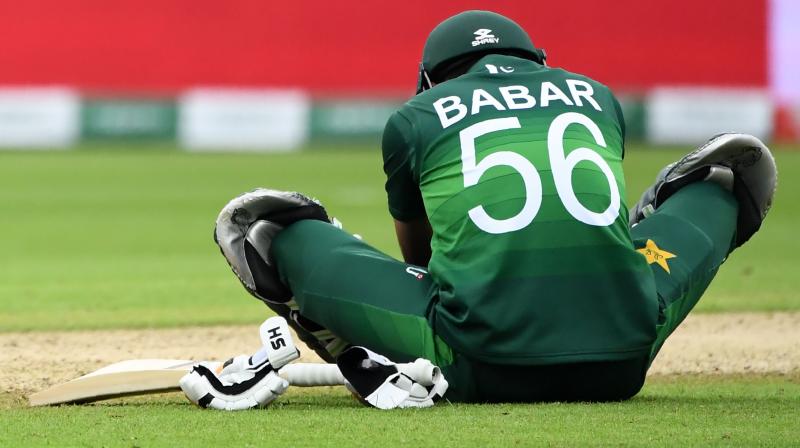 Mumbai: On June 26, an inconsistent Pakistan side beat an unbeaten New Zealand side to keep its hopes of reaching the semis alive. Pakistan rode on 24-year-old Babar Azam who scored an unbeaten 101 to guide his team to its third victory. However, while Azam was guiding his team home, the aggressive batsman also broke few records on the path.

Surprisingly, Azam reached this feat faster than his idol Virat Kohli who took 75 innings to touch the feat. Babar also reached 1,000 runs in 21 innings and 2,000 run-marks in 45 innings than Indian captain Virat Kohli (24 innings to 1000 runs and 53innings to 2000 runs).

Additionally, Babar was the first middle-order Pakistani batsman to hit a World Cup ton after 32 years. Javed Miandad (101) and Saleem Malik (100) had scored centuries during the 1987 World Cup.