The pakistan cricketer, who has been a vital cog in the bowling line up, rose to number one on ICC Women's Rankings for ODI bowlers 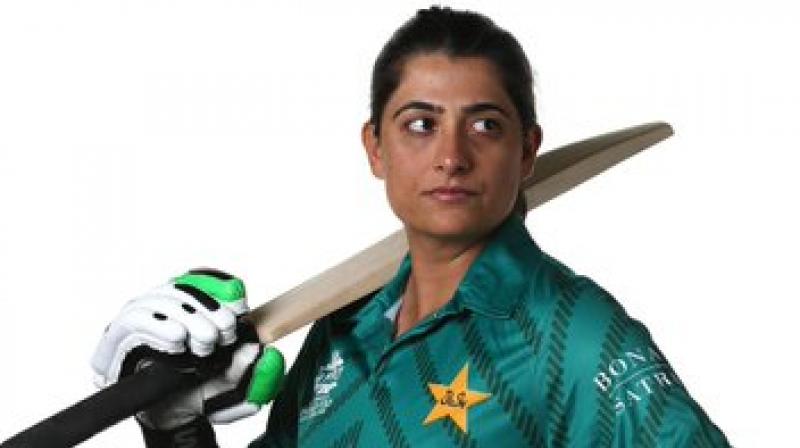 New Delhi: After announcing retirement from international cricket, former Pakistan skipper Sana Mir has said that the constant support from the International Cricket Council (ICC) has helped women cricketers to follow their passion.

"It has been an absolute pleasure being part of the cricket fraternity. Constant support and encouragement from ICC have helped us follow our passion and dream bigger. I thank CEO Manu and everyone at ICC for their incredible support throughout," Mir tweeted.

Mir had announced her retirement on Saturday, April 25, putting an end to a 15-year long career.

The right-handed batter made her ODI debut against Sri Lanka in Karachi in December 2005, while her last ODI was against Bangladesh in Lahore in November 2019.

"I want to extend my gratitude to the PCB for giving me an opportunity to serve my country for 15 years. It has been an absolute honour and privilege," Mir had said in an official statement.

"The last few months have provided me with an opportunity to contemplate. I feel it is the right time for me to move on. I believe I have contributed to the best of my ability for my country and the sport," she added.

Mir, who has been a vital cog in the Pakistan bowling line up, rose to number-one on ICC Women's Rankings for ODI bowlers in October 2018.

With 151 ODI wickets in 120 ODIs, she shares the fourth position on the all-time list with Anisa Mohammed of the West Indies.

She is one of the nine women cricketers to have taken 100 wickets and scored 1,000 runs in ODIs.

The 34-year-old cricketer is currently ranked 9th and 41st in the ICC's ODI and T20I bowlers' lists, respectively.