Left-arm chinaman bowler Kuldeep Yadav was the pick of the bowlers for KKR with figures of 2/31. 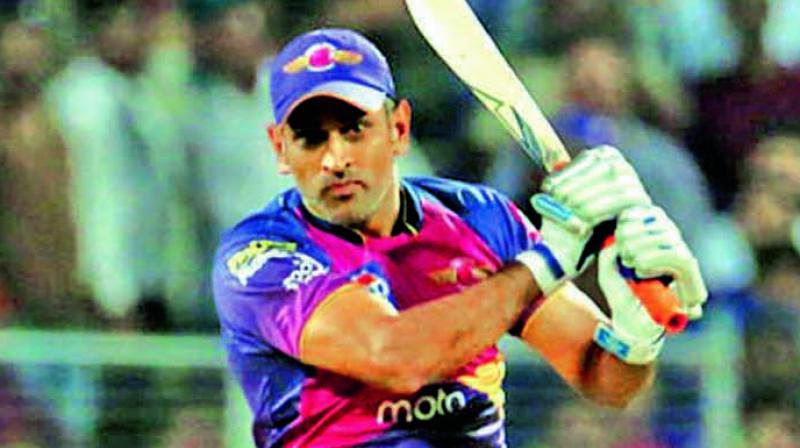 Towards the end of the Robin and Gauti show, there was almost a sense of resignation in the Pune attack as the two KKR stalwarts blazed away. Two late wickets slowed the KKR charge somewhat, but by then, only the formalities needed to be completed.

Earlier, skipper Steve Smith led from the front with an unbeaten 51 to lift Rising Pune Supergiant to a 182/5. Smith’s half-century came off 37 balls with the help of four boundaries and a six.

Left-arm chinaman bowler Kuldeep Yadav was the pick of the bowlers for KKR with figures of 2/31.

Sent in to bat, Pune made a brisk start, courtesy aggressive opener Tripathi, while Rahane played the second fiddle.