Jet Airways issued a statement on Wednesday night that they had de-rostered the concerned pilot. 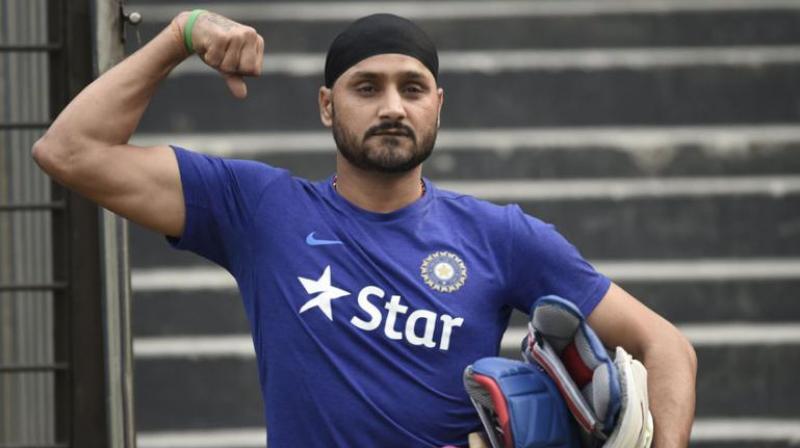 Mumbai: Cricketer Harbhajan Singh kicked up a storm on social media on Wednesday by demanding action against an expatriate pilot of Jet Airways who allegedly misbehaved with a woman and physically challenged passenger, an incident on which this paper had reported on April 7.

Mumbai-based film producer Pooja Gujral had spoken about the alleged harassment and humiliation meted out to her friend Jatinder Singh (37), a music director, and herself by the pilot on April 6. Ms Gujral had complained to the airline. Ms Gujral and Harbhajan, a close friend, happened to discuss the incident after which he tweeted about the same on Wednesday.

Immediately after the incident, Jet Airways’ Indian pilots had been asked by their union not to fly with expat pilots from May over alleged cases of misbehaviour by expat pilots towards pilots and passengers.

Jet Airways issued a statement on Wednesday night that they had de-rostered the concerned pilot.