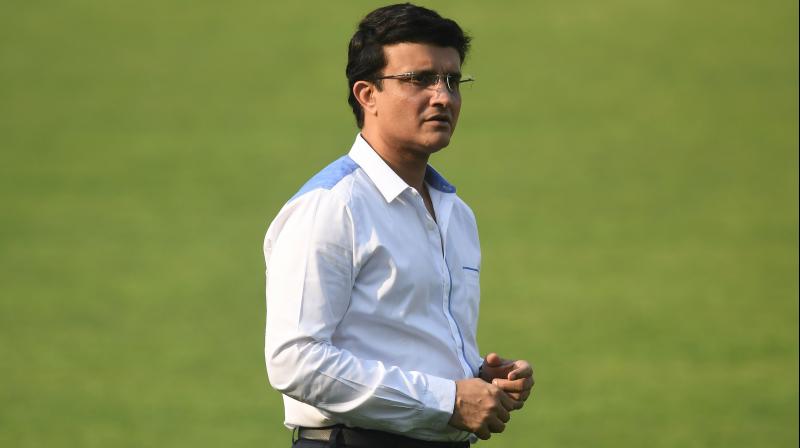 Kolkata: BCCI president Sourav Ganguly was on Wednesday hospitalised again with discomfort in the chest, less than a month after he underwent angioplasty here.

The 48-year-old, who underwent angioplasty earlier this month after he was diagnosed with three blocked coronary arteries, felt "dizzy and slight discomfort in the chest" as he was rushed to a private hospital in the Salt Lake area near Kolkata for further diagnosis, a family source told reporters.

"He was feeling dizzy and had some discomfort in the chest. So, he was rushed to the hospital for further diagnosis," he said.

The Kolkata Police created a green corridor for smooth travel from his Behala residence to the hospital off the E M Bypass, authorities at the medical establishment said.

Earlier this month, the former India captain had complained of chest pain while exercising at his Behala residence.

A nine-member medical team was formed and opinions were sought from renowned experts and cardiac surgeons including Devi Shetty, R K Panda, Samuel Mathew and Aswin Mehta from India and Shamin K Sharma from New York before a stent was implanted.