Overall, he has now become the ninth cricketer to play 150 Tests for their country. 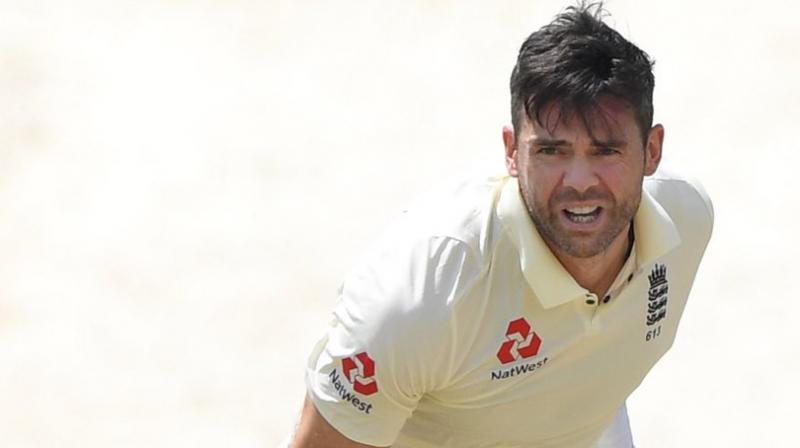 Overall, he has now become the ninth cricketer to play 150 Tests for their country.

In the ongoing Test between England and South Africa, the visitors won the toss and opted to bowl first.

England's former skipper Sir Alastair Cook holds the record for playing most matches for England. He played 161 Tests for the country.

Anderson suffered an injury in the first Ashes Test earlier this year, and as a result, he missed the rest of the series.

Then, he missed England's next Test series against New Zealand.

The 37-year-old is currently the leading wicket-taker for England in the longest format of the game with 575 wickets to his name.

He also finished this decade with the second-highest wickets after taking 535 wickets. He made his debut at the age of 20 for England.