The ICC is believed to have given full status to these matches. 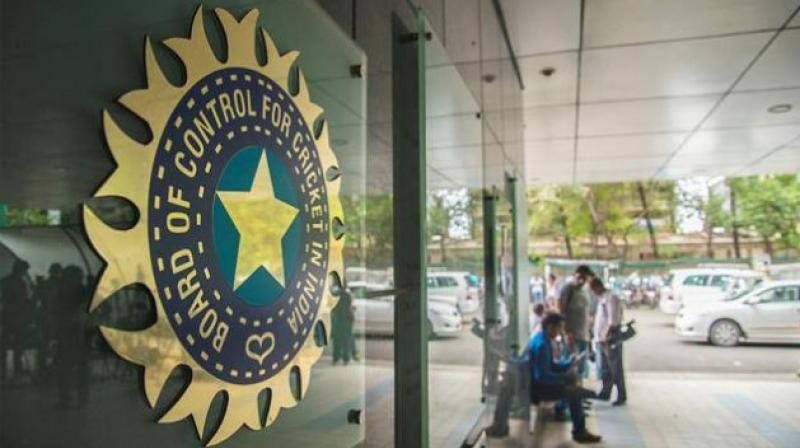 The Indian cricket board will send at least the five cricketers to play two T-20 matches in Bangladesh. This was revealed by Jayesh George, the BCCI joint secretary. (Photo:AFP)

Dubai: The Indian cricket board will send at least the five cricketers to play two T-20 matches in Bangladesh. This was revealed by Jayesh George, the BCCI joint secretary.

Speaking exclusively over telephone, he said, "Our board has decided to send five players".

"It has been left to the BCCI president (Sourav Ganguly) to decide which five players would go to Bangladesh", he said.

"The Bangladesh Cricket Board (BCB) will be hosting the two matches to celebrate the birth centenary of Sheikh Mujibur Rahman, the founder of Bangladesh", the BCB CEO (Nizamuddin Chaudhary), speaking exclusively, said.

The ICC is believed to have given full status to these matches.

"We have requested all Asian countries to send few players and depending upon their players' availability, the teams would participate."

"The Rest of the World XI will be chosen by the BCB", the CEO further added.

"One more such match in India's new Motera Stadium is also proposed and modalities are being discussed", the official further added.