It is learnt that the 59-year-old Nicholas was doing much better this evening and is in good spirits. 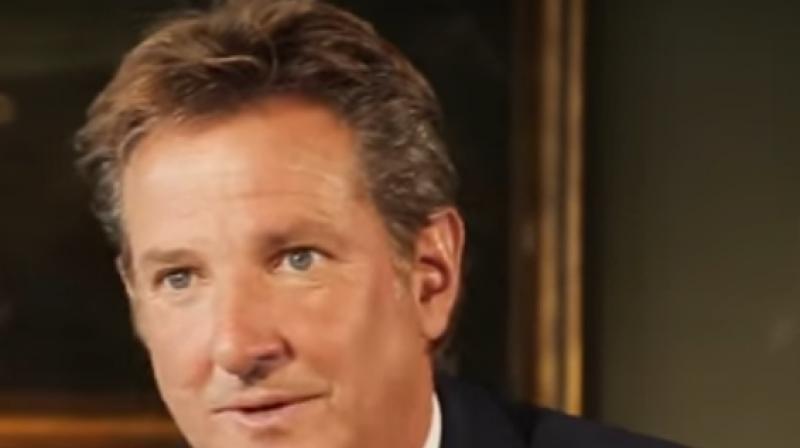 Paramedics treated Mark Nicholas after he fell ill in the commentary box and recommended he be taken to hospital. (Photo: Screengrab)

Melbourne: Cricket commentator Mark Nicholas was resting in hospital on Monday after being taken by ambulance from the Melbourne Cricket Ground on the first day of the second cricket test between Australia and Pakistan.

Paramedics treated Nicholas after he fell ill in the commentary box and recommended he be taken to hospital. He was not on air at the time.

A Channel Nine spokesman said 59-year-old Nicholas was "doing much better this evening and is in good spirits. He wants to thank the MCG staff for all of their help and the Channel Nine viewers and cricket community for their good wishes.”