Gohel remained unbeaten on 110 as Gujarat piled up 246/3 in their second innings at the end of the third day. 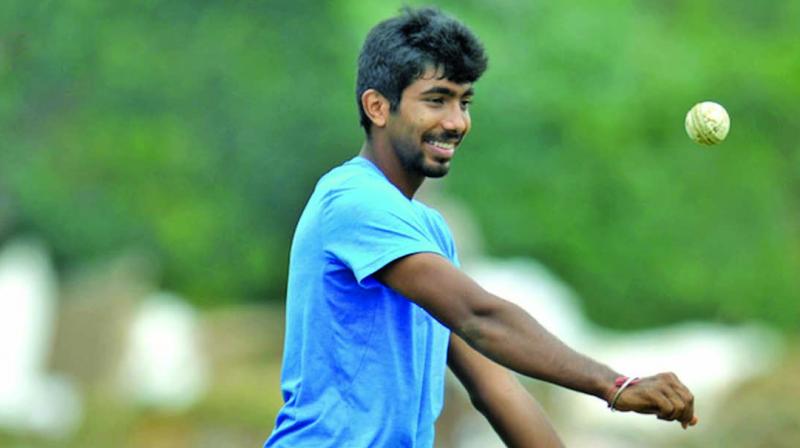 Jaipur: Opener Samit Gohel hit an unbeaten century to take Gujarat to a commanding position against Odisha in a quarter-final match of the Ranji Trophy cricket tournament on Sunday.

Gohel remained unbeaten on 110 as Gujarat piled up 246/3 in their second innings at the end of the third day’s play at the Sawai Mansingh Stadium. Gohel’s runs came off 291 balls with the help of 14 boundaries. He was ably supported by Priyank Panchal (81) as the duo shared 149 runs for the opening wicket.

At stumps, Manpreet Juneja (6 not out) was occupying the crease along side Gohel as Gujarat extended the overall lead to 310 runs with seven wickets in hand and two full day’s play remaining. For Odisha, left-arm orthodox bowler Dhiraj Singh picked up two wickets giving away 69 runs.

Earlier resuming at the overnight score of 184/8 in reply to Gujarat’s 263 all out, Odisha added just 15 runs before being bowled out for 199 in 73.1 overs in their first innings. India international Jasprit Bumrah shone with the ball for Gujarat with an impressive 5/41.