Ranji Trophy: Jharkhand have one foot in semi final

Crucial contributions from Shabaz Nadeem (34) and Rahul Shukla (28) ensured that Jharkhand had enough runs on the board. 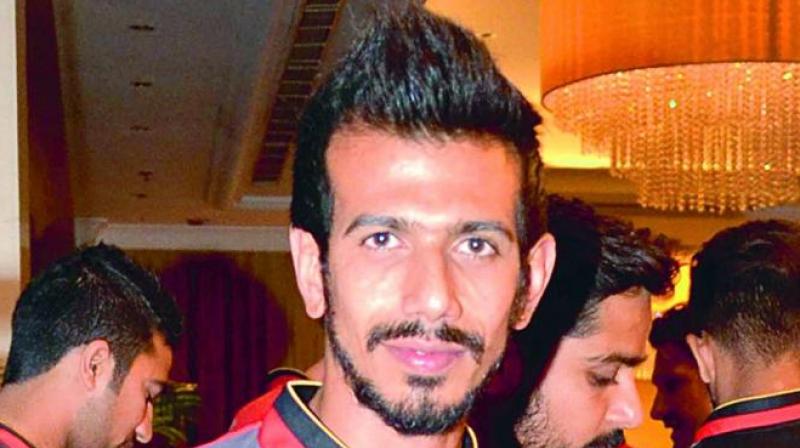 Vadodara: Jharkhand secured a crucial first innings lead, courtesy smart batting from the lower-order batsmen, even as Haryana was fighting hard in the Ranji Trophy quarter-finals, on Sunday.

Starting the day at a solid 228/3, Jharkhand’s first innings folded at 345 as they took a 87-run lead over their opponents with Virat Singh (107) scoring his second first class century. Virat had started at 81 even as his partner Ishank Jaggi (77) could not add a single run to his overnight total. Crucial contributions from Shabaz Nadeem (34) and Rahul Shukla (28) ensured that Jharkhand had enough runs on the board.

At the end of day three, Haryana were 146/2, effectively 59 runs ahead with leg-break bowler Samar Quadri scalping both the Haryana batsmen. Haryana medium paceman Harshal Patel got success in the third over of the day when he bowled both Jaggi and Ishan Kishan (0) on successive deliveries.

In his next over, he dismissed Kaushl Singh (0), having him caught behind. Three quick wickets pegged Jharkhand back a bit but Nadeem provided good support to Virat as they added 57 runs for the seventh wicket.Yuzvendra Chahal broke the partnership by catching Nadeem in his follow through.