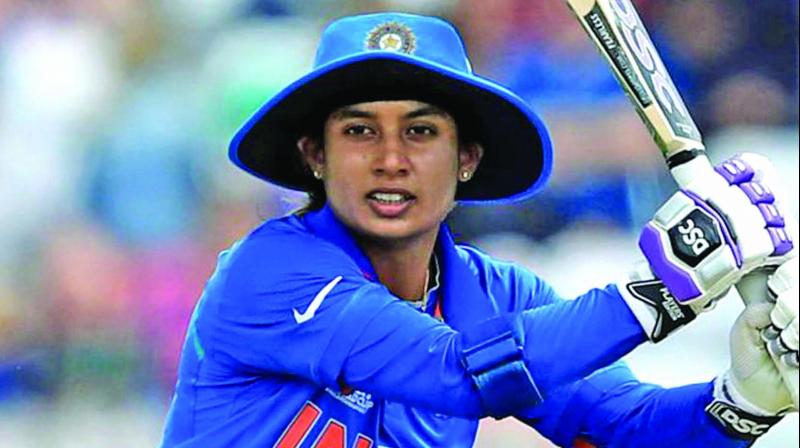 According to a top BCCI official, Mithali might put across her view point in writing to GM (Cricket Operations) Saba Karim, who is also in charge of women’s cricket.

India’s campaign in the ICC tournament ended with a humiliating loss in the last-four stage. According to a top BCCI official, Mithali might put across her view point in writing to GM (Cricket Operations) Saba Karim, who is also in charge of women’s cricket. “It is understood that a meeting will be held soon here and CoA is likely to speak separately to Harmanpreet, Mithali, Ramesh (coach Ramesh Powar), manager Trupti Bhattacharya and tour selector Sudha Shah to understand what led to Mithali’s omission,” a senior BCCI official said on conditions of anonymity.

CoA chief Vinod Rai was unhappy that players’ agents are making unsavoury comments about team selection. “The comments made by people who appear to be associated with the Indian women’s team have been viewed with concern. Such statements made in the media are totally uncalled for,” Rai said on Sunday.

His comment was in reference to a tweet from a lady called Anisha Gupta, who claimed to be a freelance sports agent and got endorsements for Mithali. In a tweet that was later deleted, Gupta called Harmanpreet “cheat, liar and undeserving”.

“The BCCI has a hierarchy of officials specifically dedicated to the redressal of genuine grievances of players,” said Rai.

“This is the appropriate mechanism that should be utilised. Issues that have been the cause for the performance of the Indian women’s team will be appropriately addressed,” Rai said.

However, he urged people associated with the women’s team to maintain restraint.