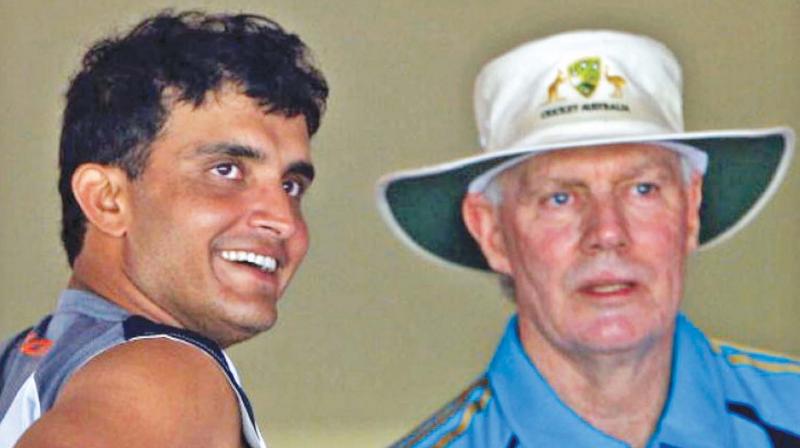 The former Australian skipper, who played 87 Tests and 74 one-day internationals, had been Cricket Australia's national talent manager for the past nine years as well as a selector. (Photo: File)

Sydney: Australia are on the hunt for a new national selector after Greg Chappell announced his retirement from the game on Thursday.

The former Australian skipper, who played 87 Tests and 74 one-day internationals, had been Cricket Australia's national talent manager for the past nine years as well as a selector.

Former Test wicketkeeper Graham Manou will take over an expanded role of national talent and pathway manager, with a replacement selector to be named at a later date.

Cricket Australia chief Kevin Roberts paid tribute to the 71-year-old for his "exemplary service" to the game.

"Greg has had a profound and positive impact on cricket for generations," he said.

"His passion and commitment to the game are clear to anyone who has interacted with him and Australian cricket is all the stronger for his involvement."

Roberts had suggested earlier this month that any new appointee would need to have particular experience of Twenty20 cricket with Australia hosting the World Cup next year.