Imran Khan and 5 other sportspersons who switched to politics

Imran Khan is fondly remembered for leading the country to their first-ever World Cup in 1992. 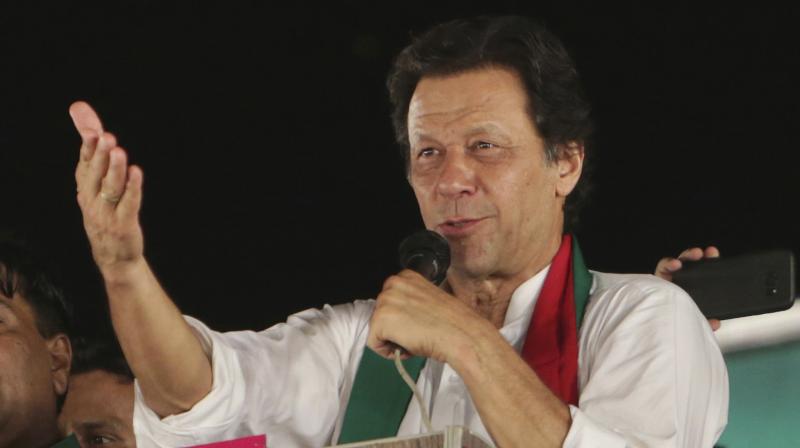 One popular example is that of Imran Khan, founder of Pakistan Tehreek-e-Insaf (PTI) who is gunning to be the next Prime Minister of Pakistan.(Photo: AP)

Mumbai: It is no surprise that sports and politics go hand in hand. Politics is now gradually emerging as the renowned profession for athletes to venture into after retirement.

One popular example is that of Imran Khan, founder of Pakistan Tehreek-e-Insaf (PTI) who is gunning to be the next Prime Minister of Pakistan. The cricketer-turned-politician is fondly remembered for leading the country to their first ever World Cup in 1992 and is regarded as one of the greatest players to grace the game.

We look at other prominent sports personalities who switched to politics after hanging their boots: 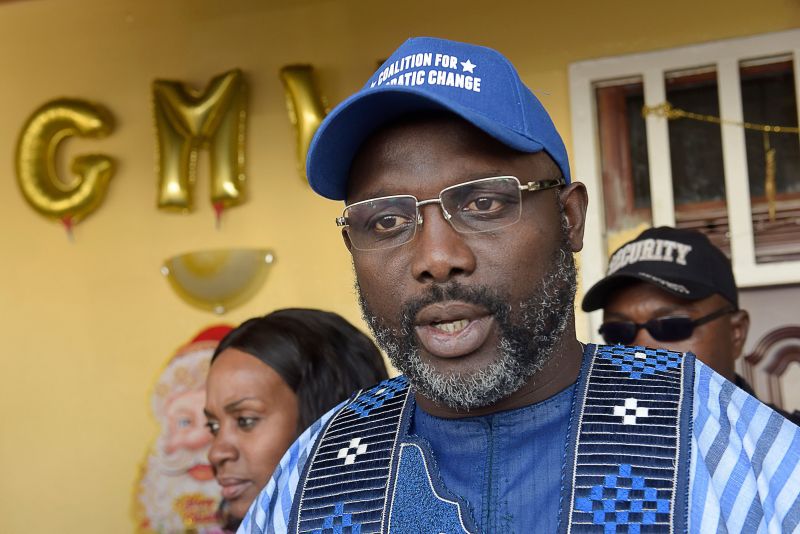 One of the most famous examples of rags to riches in sports, George Weah is currently serving as the President of Liberia. Brought up in the slums, he would go on to cement his name in the highest echelons of football.

He was absent from Liberia for most parts during the 1989-2003 civil war period, playing for elite European clubs such as Paris Saint-Germain, AC Milan and  Chelsea. Till date, Weah still remains the only African player to have won the FIFA World Player of the Year and the prestigious Ballon d’Or. 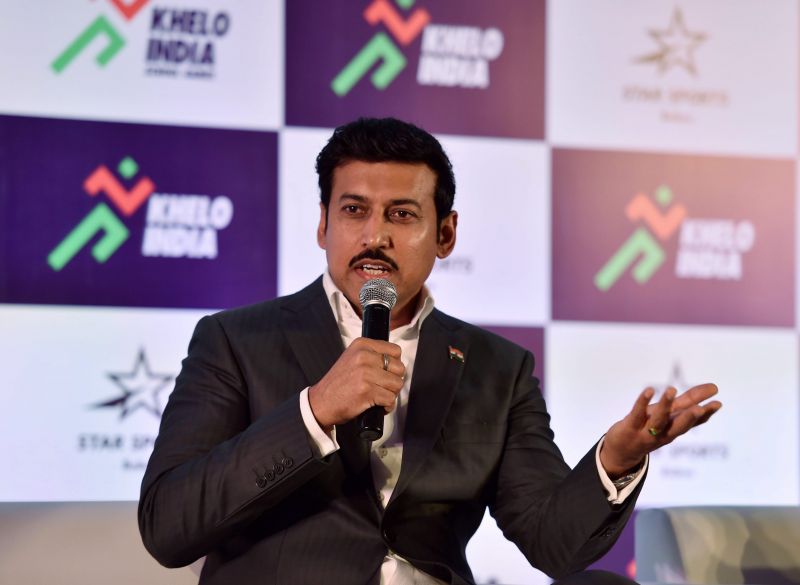 One of the most successful Indian athletes, Rajyavardhan Singh Rathore is the current minister of Youth Affairs and Sports in India. Before entering politics, Rathore made first a name for himself as a double-trap shooter, where he secured India’s only medal at the 2004 Olympics by winning silver.

He also received major honours including the Padma Shri in 2005 and has won medals at notable events such as the Commonwealth Games and Asian Games.

After taking voluntary retirement from the Indian army, Rathore became a part of the Bharatiya Janata Party (BJP). He then went on to be inducted into Narendra Modi’s Cabinet as the Minister of State (MoS) for Information and Broadcasting before being awarded a new post in 2017. 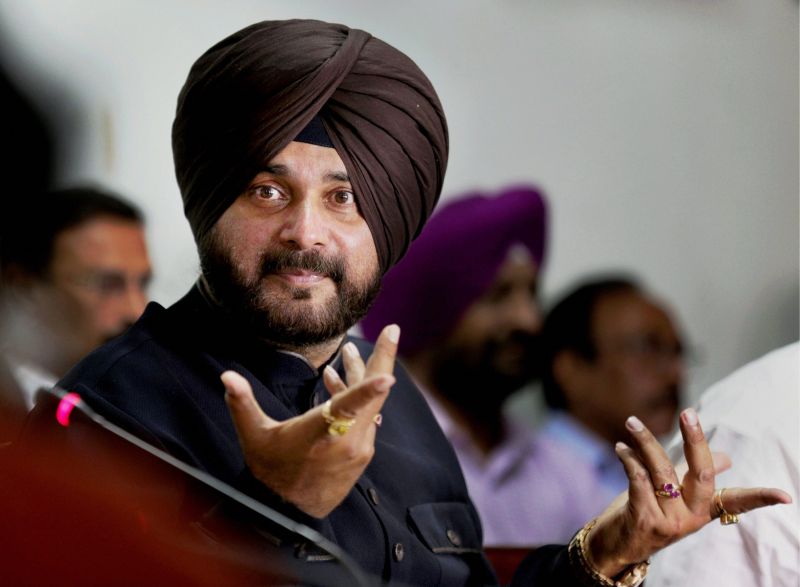 Next on the list is former Indian cricketer Navjot Singh Sidhu, who has played 51 Tests and 134 ODIs for the national team after making his debut in 1983. After his retirement, he joined the cricket commentary panel and appeared in various entertainment shows as a judge.

But soon made a switch to politics in 2004 by joining BJP and successfully contested the General Elections from Amritsar. Three years later, he joined the Congress and is now serving as a Cabinet Minister for Amrinder Singh’s Punjab government. 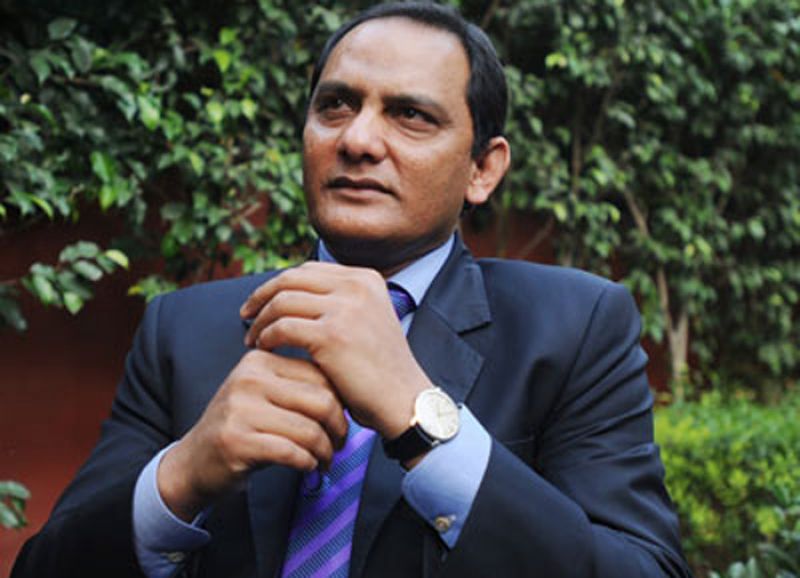 Mohammad Azharuddin still remains one of the most successful captains in the history of Indian cricket but his career has been blighted with many controversies.

In a career spanning 16 years, he scored a total of 9378 runs in 334 ODIs, which was a world record back then. But a match-fixing scandal against South Africa forced him to call time on his career as he was imposed with a life ban from the Board of Control for Cricket in India (BCCI).

Thereon, he made a jump to politics, taking part in the 2009 elections after joining the Congress party. Azharuddin was later elected as a member of the Parliament by winning from Moradabad constituency. In 2012, the Andhra Pradesh High Court lifted the life ban on him after there was no concrete proof against the cricketer.

Garry Kasparov is still hailed as one of the greatest chess players of all-time. After ending his sporting career in 2005, he spent most of his time in politics and writing. Kasparov joined as a member of The Other Russia, a coalition which was against the administration and policies of Vladimir Putin. He entered the Russia Presidential Race in 2007and made plenty of allegations against the current President of Russia but never got a chance to fight the elections. He is now a citizen of Croatia. 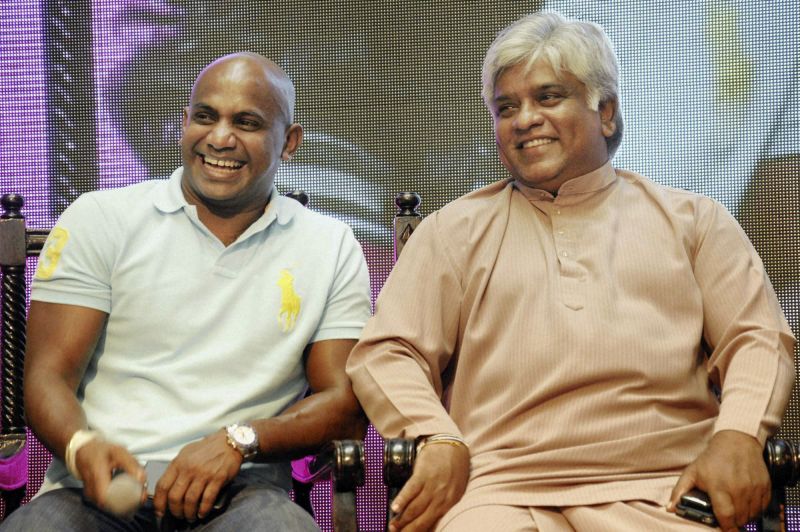