The arch-rivals of India were once a force to be reckoned with, but, now the standards of the Pakistan cricket have crumbled. 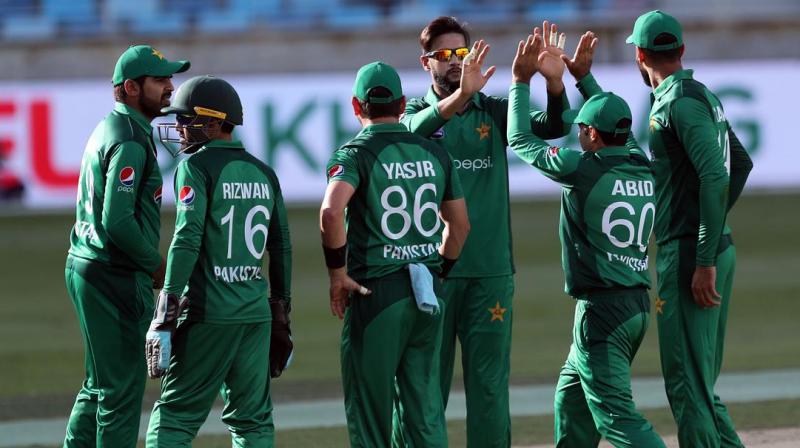 In 1992, the Pakistan cricket team entered the marquee event as an unpredictable yet dangerous outfit. The Imran Khan-led team punched every opponent to reach the final, and lift the coveted trophy. (Photo:AFP) 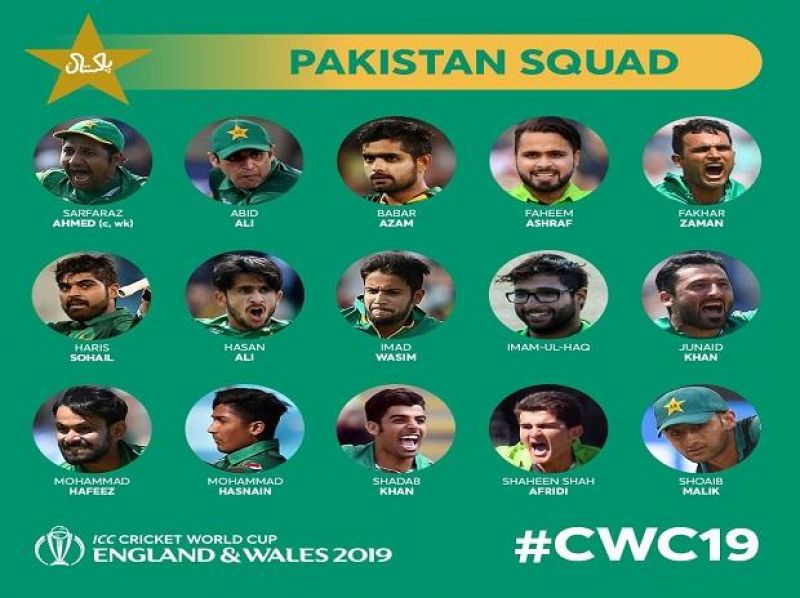 The Pakistani cricket has always been inconsistent yet unpredictable. The 1992 World Cup winners were once a formidable team. The Imran Khan-led team had created legacy of its own, and all credit goes to the likes of Javed Miandad, Imran Khan, Moeen Khan, Waqar Younis, who established themselves as  formidable players.

The arch-rivals of India were once a force to be reckoned with, but, now the standards of the Pakistan cricket have crumbled. The benchmarks have slumped so low that the team is rarely considered a title challenger.

However, after Imran Khan, Javed Miandad, and Hanif Mohammad retired from international cricket, the Pakistan cricket team relied on Inzamam-ul-Haq, Wasim Akram, Waqar Younis, Saaed Anwar and Shoaib Akhtar to mark its dominance and take the legacy of the unit forward.

Pakistan’s cricket scenario changed after Inzamam, Akram, Anwar and Akhtar’s retirement. Since they retired the team stopped producing quality batsman who can anchor the innings, as well as shift gears when the situation demands. Besides, the Pakistan team even lacks quality pacers and spinners, who can pick up wickets during crucial moments.

Pakistan’s glorious era were always defined by players in the ranks of Hanif Mohammad, Javed Miandad, Imran Khan, Saaed Anwar, Inzamam-ul-Haq, Shoaib Akhtar, and Wasim Akram, who always stood up to the challenge.

Moreover, we also need to recall that Pakistan is a nation, which always has been rocked by terrorism.  The terror-affected nation also lacks the funding support to build sporting infrastructures. No nation wants to support a country which is always impacted by terrorism.

Like its nemesis, India, Pakistan doesn’t have a proper training centre to train and develop its players.

Inzamam along with Akram, Shoaib, and Mohammad Yousuf have led Pakistan to many victories over India. But, post the Inzamam era, the statistics along with the team performance has deteriorated. Now, if we check the records, we would notice that India have marched past Pakistan in terms of the ODI and Test match victories.

And, if we talk about the present times, the Pakistan cricket team does boast some talented players who are capable of destroying the opposition on their given day.

Although, the problem lies within the training process of the players as we mentioned before. Statistics and records have shown that players like Babar Azam have won matches for Pakistan.

Nevertheless, let’s look at the performance of the Pakistan cricket team at the biggest event.

For the Pakistani team, the 1975 and 1979 edition tournament proved to be a huge disappointment as the team crashed out of the tournament in the first stage itself.

The period between 1983 and 1987 was termed as the golden generation for the Pakistan. And, with the emergence of Hanif Mohammad, Imran Khan, the three-time semi-finalists paved its way up towards the tops as the outfit fought hard to reach the semis twice in a row.

In 1992, the Pakistan cricket team entered the marquee event as an unpredictable yet dangerous outfit. The Imran Khan-led team punched every opponent to reach the final, and lift the coveted trophy.

The Javed Miandad side rode on captain Imran Khan’s half century to post a decent total of 249, which the hosts, England couldn’t reach as Moin Khan’s team lifted its first World Cup title.

In the 1996 tournament, co-host, Pakistan couldn’t replicate their 1992 performances as they put up some fight to reach the quarter-finals only to be knocked out by co-host, India.

The two-time quarter-finalists, Pakistan elevated its performance once again to reach the finals only to be knocked by five-time World Champions, Australia.

Pakistan’s journey in the 2003 and 2007 World Cup edition was restricted till the group stages.

However, in the 2011 edition, the Misbah-ul-Haq - led team once again showed its brilliances as the team reached the semis only to be knocked out by eventual winners, India.

The 2015 World Cup proved a little bit tougher for the Asian side, as the one-time World Cup winners were stopped in the knockout stage by a resilient Australian side, who became the ultimate winners.

History has shown that Pakistan have always been unpredictable. During the 2017 ICC Champions Trophy, Pakistan were thrashed by 124 runs by a strong Indian side, which got slapped by an inconsistent yet variable Pakistan side which inflicted a 180 runs loss on the Indian team.

Pakistan does have few exciting talents like Mohammad Amir, Usman Shinwari, Hasan Ali. If these players can hold their nerves, they can repeat the historic 1992 feat once again.

This squad is a combination of youth and experience as Fakhar Zaman, Imam-ul-Haq, Babar Azam, Imad Wasim, Shadab Khan, Hasan Ali, Faheem Ashraf, Shaheen Shah Afridi, Junaid Khan and Mohammad Hasnain will be playing their first World Cup. All of these players have regularly featured in Pakistan’s ODI squad, and that led to their selection.

Pakistan will be confident ahead of their World Cup trip to England, because they had won their Champions Trophy in England Only.

Zaman, Imam, Babar, Sarfraz and Malik are an integral part of the batting order, but the team hugely depends on Zaman to get Pakistan to a flying start. Pakistan may have an issue with the lack of pinch-hitters at the end as Umar Akmal was left out of the provisional squad.

Sarfraz Ahmed is Pakistan’s only wicket-keeper, who has been selected. Pakistan dropped Mohammad Rizwan despite his impressive two centuries and decent wicket-keeping in the recent ODI series against Australia.

Hasan Ali, Faheem Ashraf, Shaheen Shah Afridi, Mohammad Hasnain and Junaid Khan are Pakistan’s prime fast bowlers. Hasnain’s selection was due to his pace more than his wicket taking abilities, while Junaid and Shaheen provide a left bowling directions and have fared well during the past one year.

Imad Wasim and Shadab Khan have been selected as they are the main spin-bowling, however the duo’s playing chances depends on the conditions. All-rounder has been kept as Imad's back-up, as Imad wasim has fitness issues.

Mohammad Amir was finally considered for the World Cup squad despite his poor form. Amir has scalped just five wickets during the last two years at an average of 92.60.

In Amir’s absence, Junaid and Shaheen have the impressed the selectors.

For Pakistan, the biggest issue appears to be the lack of pinch-hitters, fitness and injury problems, added with a un-reliable bowling attack.

However, one advantage that Pakistan will have over others is getting acquainted with the English conditions. The Pakistani team has already played an ODI series against World Cup hosts, England.

Recently, in the World cup warm up match against Afghanistan we saw that the Pakistan bowlers couldn’t hold a stringent Afghanistan batting line-up as the Kabul-based team easily chased down an easy target of 262.

Nevertheless, it will be intriguing to watch if the Pakistani team can keep its nerves cool and calm at this year’s World Cup.

Here, in this article, we will analyse six players – six game changing players – out of the 15-member Pakistan squad.

Pakistan declared their 15-member World Cup squad, which is as follows:- 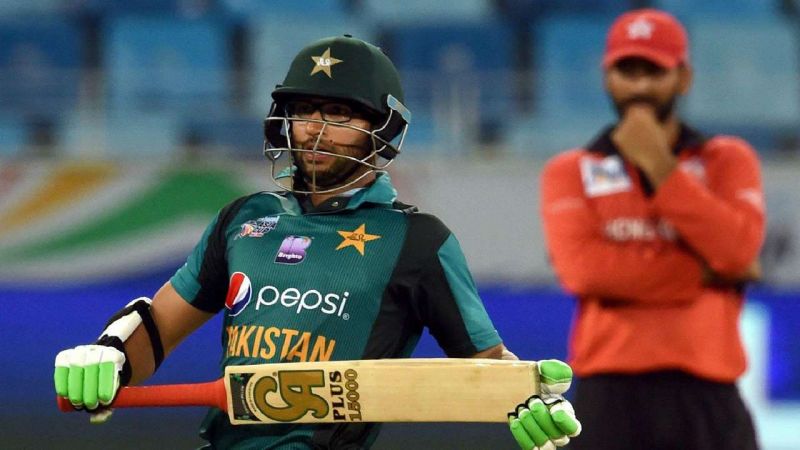 Imam-ul-haq has been impressive for the past two years. Especially, in the series against England he has been a hard rock for the Pakistani cricket team as he scored an impressive 151 versus the formidable England team. 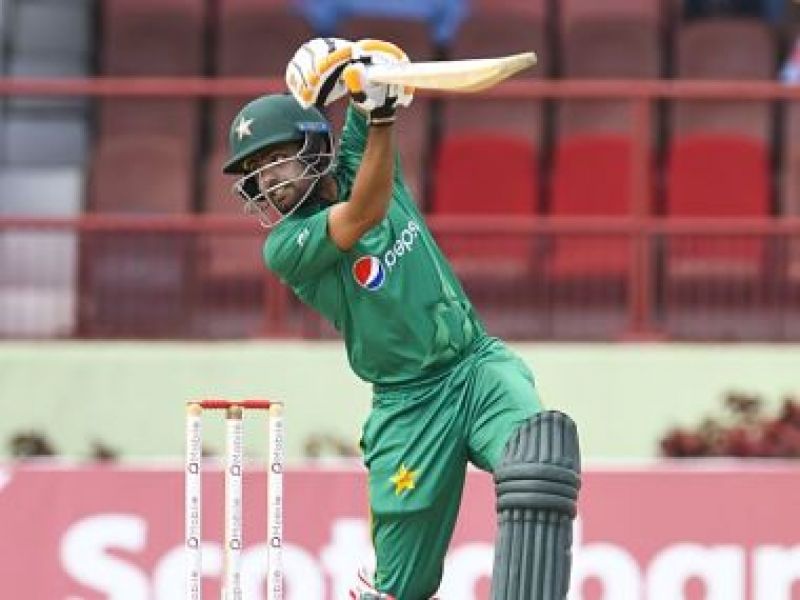 Babar Azam has always been compared with India’s chase master, Virat Kohli. Babar has an impressive ODI average of 51 plus and has fetched 10 centuries and 12 fifties. Babar Azam has been in red-hot form as he scored an impressive 80, 51 against England, and 112 against Afghanistan. 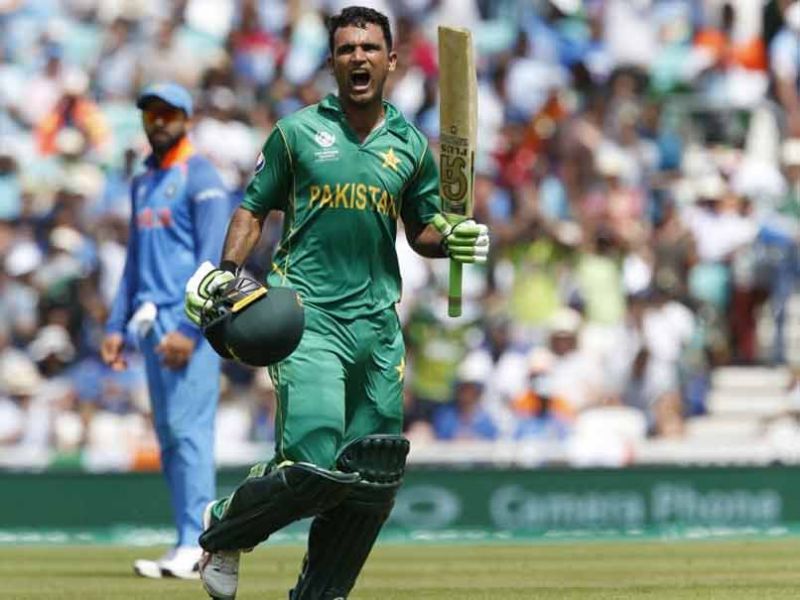 Having already made his mark in international cricket with a sensational maiden ODI century against India, Fakhar Zaman wrote his name in the history books as an opener who can’t be written off easily. Fakhar Zaman started the 2019 ODI series versus England with an amazing 138 versus England. 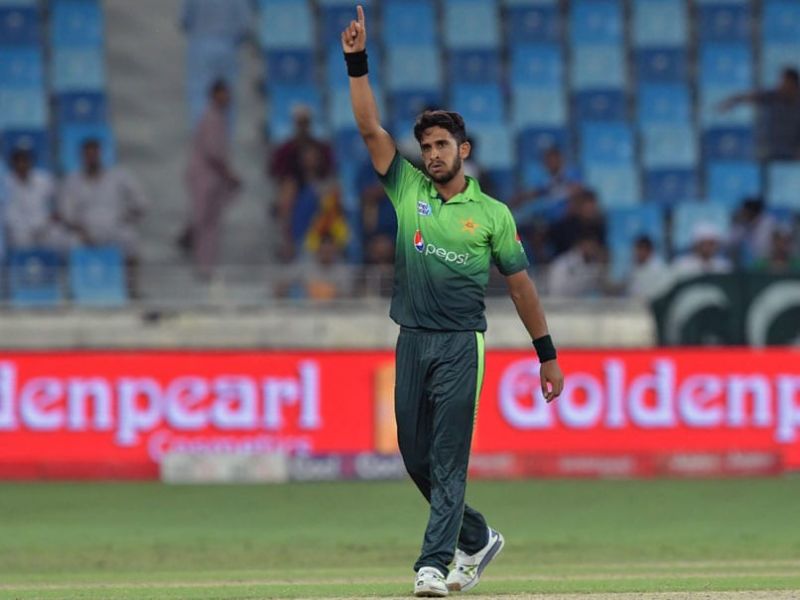 Hasan Ali is a trademark bowler who made his glorious ODI debut versus Australia with a five-wicket haul. In the 2017 Champions Trophy, Hasan Ali was declared as the top wicket-taker for Pakistan after he scalped 13-wickets. 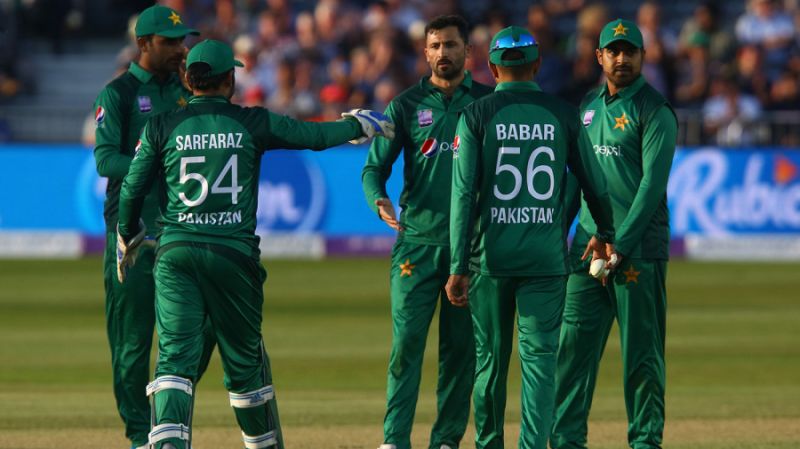 Junaid Khan made debut way back in 2011, but, since then he hasn’t regularly featured in the Pakistani cricket team. However, the selectors decided to name him for the 2017 Champions trophy, and Junaid seizing the opportunity showed the selectors his best performance. Since 2017, Junaid has been a regular part of the Pakistan cricket team. Junaid’s best ODI figure is four for 12. 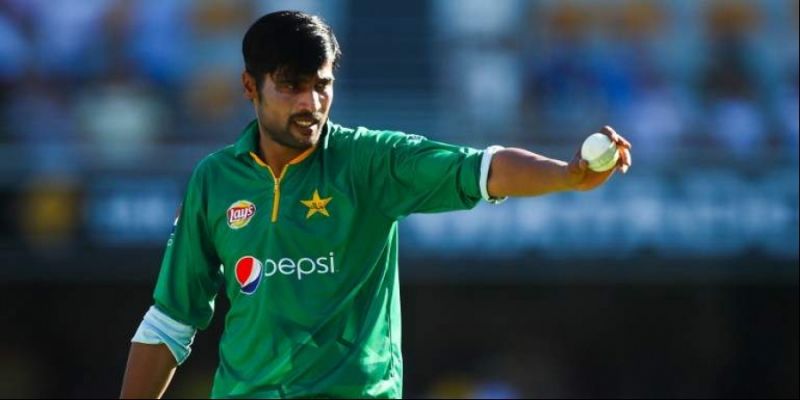 We know how lethal Mohammad Amir can be. Amir made his marvellous Test match debut against England and scalped six for 114. Amir was crucial for guiding Pakistan to claim their ICC Champions Trophy by scalping top three wickets against India in the Final.

Having said all these, the Pakistan team is surely about to give its best to reach the semis. But, the team must manage its bowling issues, and the lack of power-hitters carefully to show any kind of threat to the opposition. And if it does that then the team will surely compete for a place in semi-final with South Africa, West Indies, New Zealand and Bangladesh.