Jay Bista was later declared man of the match. 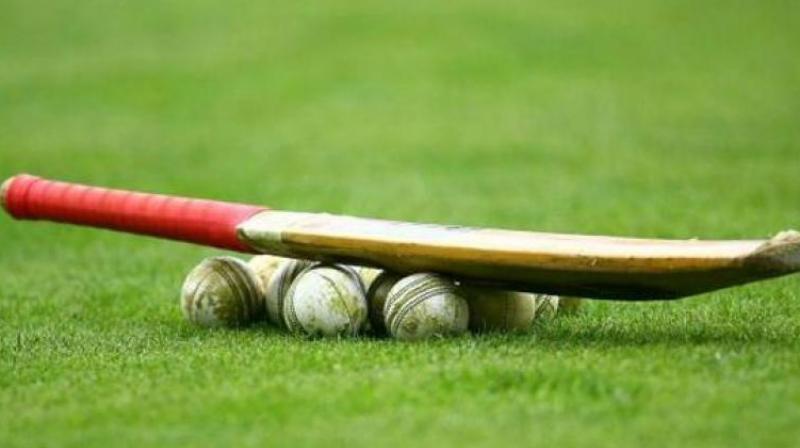 Chirag Khurana (3/22), Yogesh Jagtap (2/19) and Sachin Shinde (2/31) were the key bowlers who picked up the wickets for the Police team. (Representational image)

After Mumbai Police won the toss and decided to bat, Bista and his opening partner Shahid Shaikh (39 runs) put together a 102 run partnership, which laid the foundation for them to pile up a challenging total of 197 for the loss of 7 wickets from their 20 overs.

In reply Karnatak were restricted to 139 for 8 wickets. Half centuries from Shabal Shaikh (50 runs) and Aboo Torabb (50 runs) were the only KSA batsmen to get some runs on the board. Chirag Khurana (3/22), Yogesh Jagtap (2/19) and Sachin Shinde (2/31) were the key bowlers who picked up the wickets for the Police team.

Jay Bista was later declared man of the match.