Boult had missed the first Test in Perth after injuring his ribs and side in a Test against England last month. 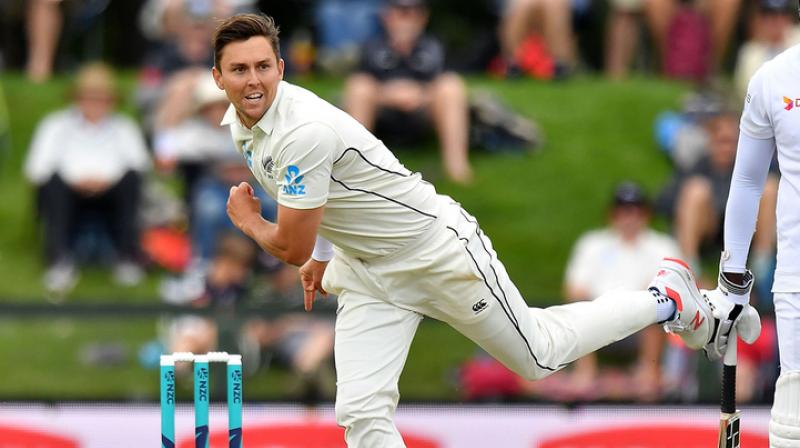 Boult had missed the first Test in Perth after injuring his ribs and side in a Test against England last month.

Blundell is a part of the New Zealand side as a back-up wicketkeeper batsman and has previously been used in the middle order.

"He is a positive player and at the same time a smarter cricketer... it is important he goes out and looks to play his natural game," cricket.com.au quoted Williamson as saying.

Opener Raval has been in poor form of late as he has just averaged 7.3 in his last nine innings and as a result, the side has opted to go in for Blundell.

Australia had defeated New Zealand in the first Test of the series and as a result, moved to the second spot in the ICC World Test Championship (WTC) standings.

The second Test between Australia and New Zealand will be played at the Melbourne Cricket Ground (MCG) from December 26-30.