Woakes missed practice after falling victim to the bug that has swept through the tourists’ camp since they arrived in SA 10 days ago. 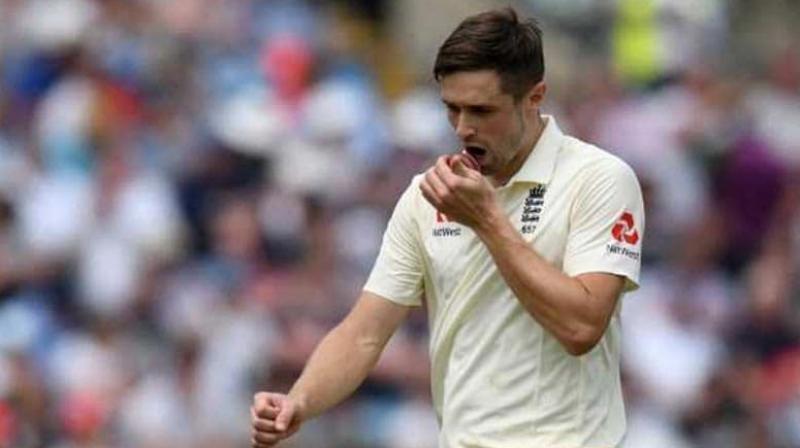 Chris Woakes is the latest concern for England ahead of the first test against South Africa as the tourists battle with a flu bug, captain Joe Root said on Tuesday. (Photo:AFP)

PRETORIA: Chris Woakes is the latest concern for England ahead of the first test against South Africa as the tourists battle with a flu bug, captain Joe Root said on Tuesday.

Woakes missed practice on Tuesday after falling victim to the bug that has swept through the tourists’ camp since they arrived in South Africa 10 days ago.

Ben Stokes’ availability was also unclear after his father was taken to hospital in Johannesburg after falling ill with Stokes foregoing Tuesday’s workout to be at his bedside.

Ged Stokes was described as being in a “critical condition” in a statement from the England and Wales Cricket Board.

“It puts things in perspective. We’re here to play good, hard cricket but it’s important as a squad that we want Ben and his family to have all the support they can get,” Root told reporters.

“I want to stress the importance of respecting his privacy. What’s most important is we support him and his family. It’s crucial that comes first.”

Root said Jofra Archer and Stuart Board were improving after they were laid low by flu but that they were still being monitored before a final team selection for the first test was made.

“It’s been quite frustrating in many ways but we have to handle it and get on with it and make sure that the guys selected are ready to go and in a good place to hopefully win this first game,” said Root.

The first test begins on Boxing Day at Centurion and is followed by three more next month.