Mithali Raj had not played India’s final group match against Australia, which they won by a massive 48 runs, because she was unwell. 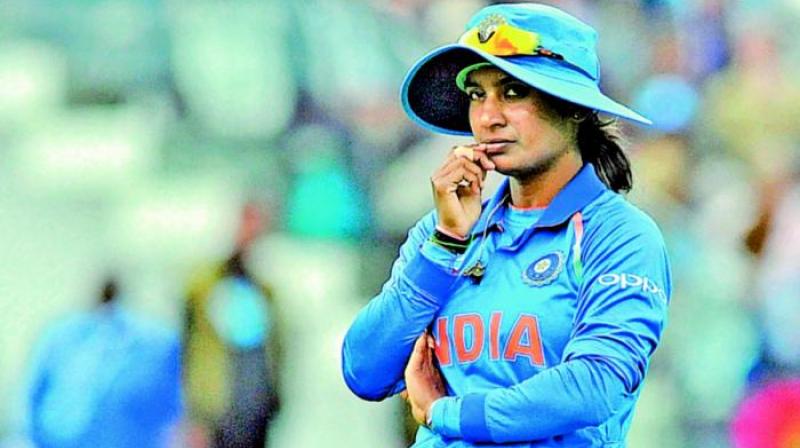 Mithali Raj had not played India’s final group match against Australia, which they won by a massive 48 runs, because she was unwell. But for the semi final match, despite being fit, she was dropped. Captain Harmanpreet Kaur said Mithali was not in the playing XI as the team management had decided to back their winning combination.

It’s not just her fans but even cricket experts who are shocked. India’s former coach Tushar Arothe, speaking from Vadodara, said, “I was surprised to see India playing a very crucial match without Mithali. How can you drop such an experienced player in the match which cost the team dearly. It was a turning track and perhaps the captain had not read the surface correctly. Mithali has scored runs on this track. What was the use of playing Arundhati Reddy, when this right arm medium pacer was not allowed to bowl in the match? The Indian women’s team has only three match winning players. They are captain Harmanpreet Kaur, Smriti Mandhana and Mithali Raj.”

The former coach was also surprised when Veda Krisnamoorthy was in the team despite not scoring runs. Arothe did not say exactly that all is not well in the team but few ex-cricketers whom we spoke to, did say Jhulan Goswami retired from the game only because of Harmanpreet’s attitude of favoring ‘few’ players and ignoring others.

Senior cricket commentator Harsha Bhogle first tweeted in support of Mithali’s omission. “If India can go in without Mithali Raj, this must be twice as good a batting side as any in the world!!! What is the story there?”, he tweeted but soon ate his words when many cricket fans didn’t agree. He again tweeted, “Can understand, if you have to, that you leave out Mithali in a 180 game. But on a tough pitch? Then you play your best players and she is that.”