The first ODI between Pakistan and Sri Lanka will be played on September 27 in Karachi. 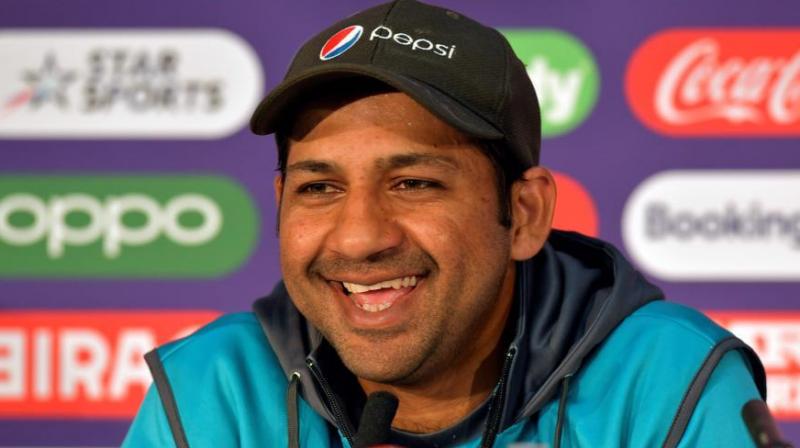 Dubai: Pakistan skipper Sarfaraz Ahmed urged the cricket fans to come out in large numbers as the country gets ready to host a bilateral series after ten years.

Pakistan will take on Sri Lanka in a three-match ODI series which kicks-off from September 27 in Karachi. Interestingly, Karachi hasn't hosted an ODI since January 2009.

"History will be made on Friday when Karachi will host the first bilateral ODI series since January 2009. I request all local cricket fans to be part of history so that they can tell the next generation that they were at the National Stadium when an international series was played," ICC quoted Sarfaraz as saying.

"I can't wait for Friday, which will mark the memorable occasion, and I hope when I walk out, I have a full house behind me, not only cheering me but both the sides," he added.

Pakistan's newly-appointed vice-captain Babar Azam added that the first ODI in front of the home crowd would be "one of my biggest days".

"I can't thank enough for the love and respect I have received from all my fans in the early days of my career. Friday will be one of my biggest days when I will take the field as Pakistan vice-captain. I will want the entire country, as well as the National Stadium crowd to make this a day to remember for me," ICC quoted Babar as saying.

The first ODI between Pakistan and Sri Lanka will be played on September 27 in Karachi.