The former batsman is in the country as an analyst for the official broadcasters of the ongoing World Cup. 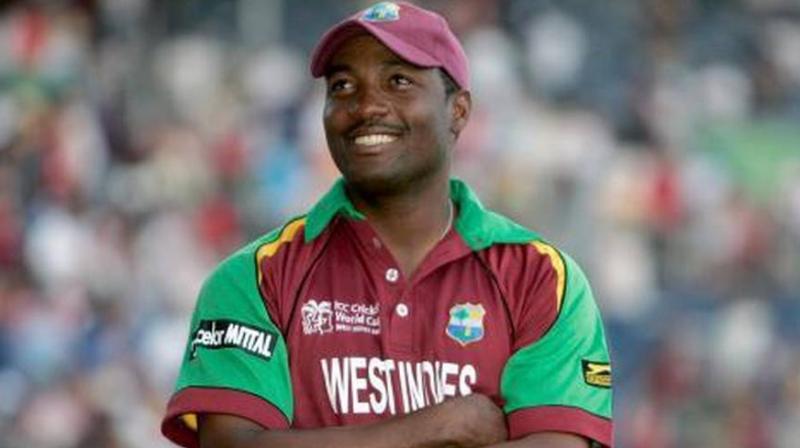 The 50-year-old from Trinidad, considered one of the greatest batsmen to have played the game, was admitted to the Global Hospital in Parel after complaining of discomfort during an event here, a source close to the player told PTI.

The hospital authorities, so far tight-lipped about why the former player has been admitted, are expected to issue a statement on his condition in some time.

The former batsman is in the country as an analyst for the official broadcasters of the ongoing World Cup.

He is the first and only player to have registered 400 runs in a Test inning. Lara is considered one among the most awe-inspiring batters of an era in which the iconic Sachin Tendulkar was his contemporary.