Smith and Warner made their comeback in the Australian team after serving their year-long ban. 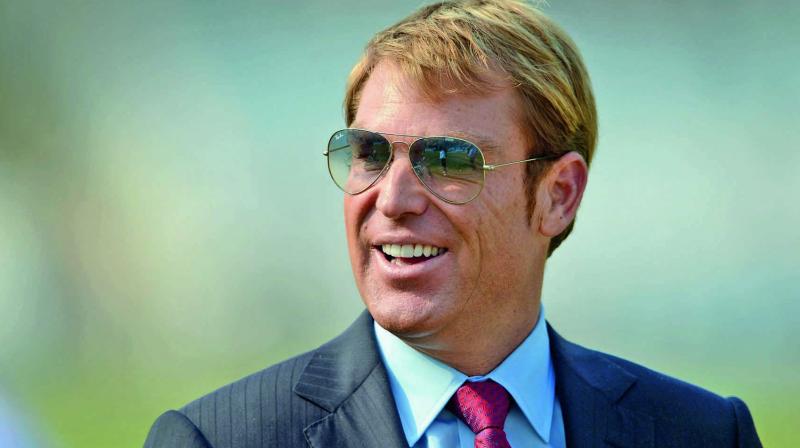 Shane Warne has urged England fans to not jeer David Warner and Steve Smith as it could motivate the Australian duo into playing better. (Photo: File)

New Delhi: Ahead of the England-Australia clash in the ICC Men's Cricket World Cup, Shane Warne has urged England fans to not jeer David Warner and Steve Smith as it could motivate the Australian duo into playing better.

"Lastly, re the fans at Lords & booing Smith and Warner. I don't like any players being booed in any sport, but if the fans who pay their money want to, then they are entitled to - go for it. But do it at your own peril as I know this will not effect them - but could inspire !!!!!!," wrote Warne, the former Australian spinner, on Twitter.

Smith and Warner made their comeback in the Australian team after serving their year-long ban, which was handed out to them for their involvement in the ball tampering scandal last year.

The English cricket fans booed Smith and Warner at many occasions during the premier tournament. However, it did not thwart their performance as the duo displayed impeccable performances during the quadrennial tournament.

Moreover, Warner is the second highest run-getter in the tournament with 447 runs, only 29 runs behind Shakib Al Hasan, who atop the list.

Warne also said that in such big games, big-name players should take the lead in ensuring their team's victory.

"Sorry, one more thing. In these big games you need your big name players to stand up ! The players that will today are the ones that think clearly through the tough situations and moments in the game - plus they will play with no fear and welcome the pressure. Hurry up already !," he wrote on the micro-blogging site.

Australia will compete against England today at Lord's Cricket Ground.