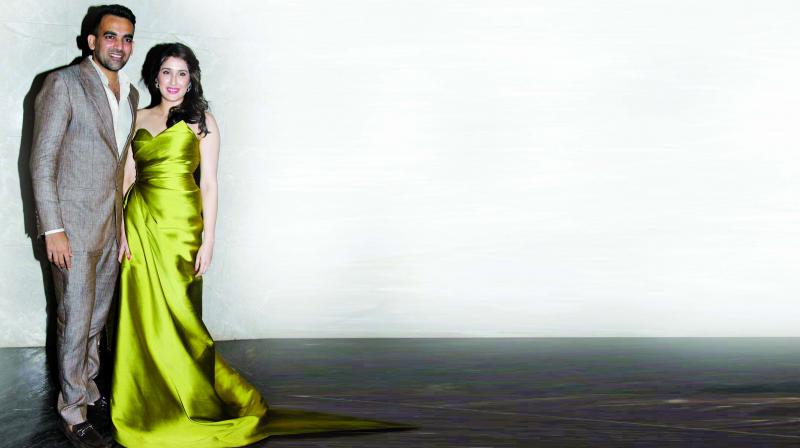 Cricketer Zaheer Khan and actress Sagarika Ghatge who announced their engagement on social media a month ago, got officially engaged on Tuesday evening in Mumbai. It was indeed a very private affair where only few close friends and family members were invited. The couples exchanged rings in the presence of few people and make their engagement official. 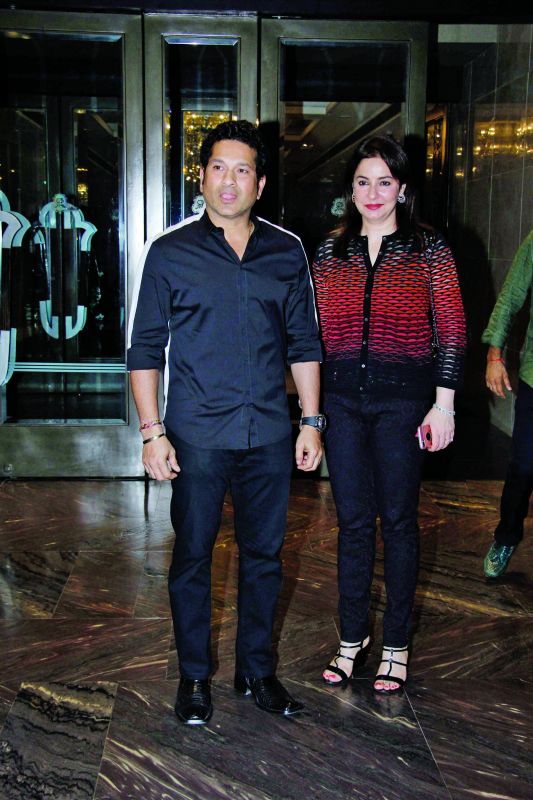 An insider reveals, “Both Zaheer and Sagarika are very private people so it was a conscious effort to make the party personal as well. Very few close friends were invited. The marriage date will be announced soon.” 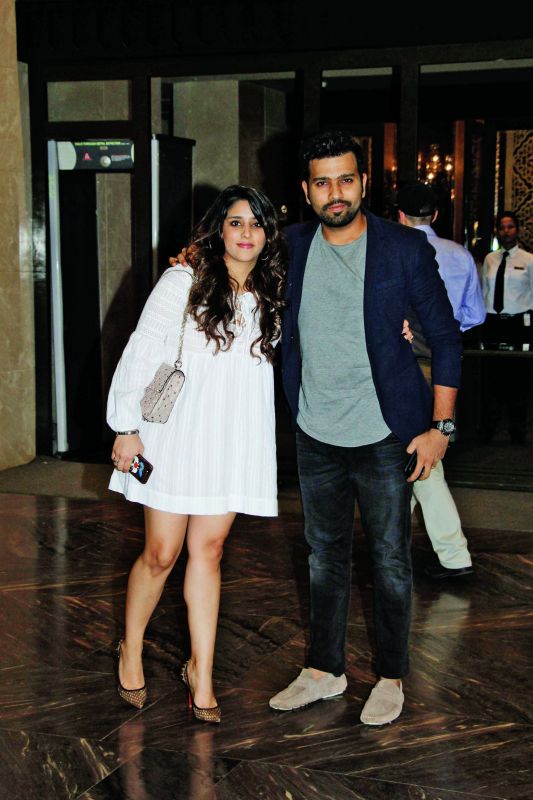 Sagarika looked radiant in a green gown while  Zaheer looked stunning in a suit. Few days ago when Sagarika was promoting her film Irada she had revealed that she is in a happy space right now. “I am in a very happy space. I have looked up to every sports person whatever he has achieved so far I really respect him a lot for that. I am extremely happy right now,” Sagarika said. 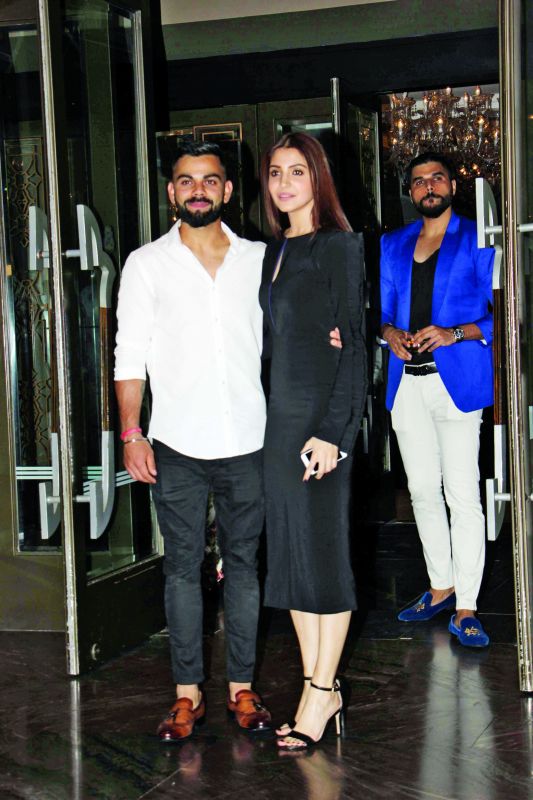 Sachin Tendulkar and wife Anjali, Yuvraj Singh, Raveena Tandon and Anil Thadani, cricketer Rohit Sharma and wife Ritika, Mandira Bedi and Prachi Desai attended the ceremony. However, it was Anushka Sharma and Virat Kohli who became the talk of the town. Surprisingly Anushka Sharma arrived hand in hand with Indian skipper Virat Kohli. Does that mean the couple is all set to make their relationship official?