Initially the school started with 9 mentally challenged children in 2006, and now more than 100 children are taken care of. 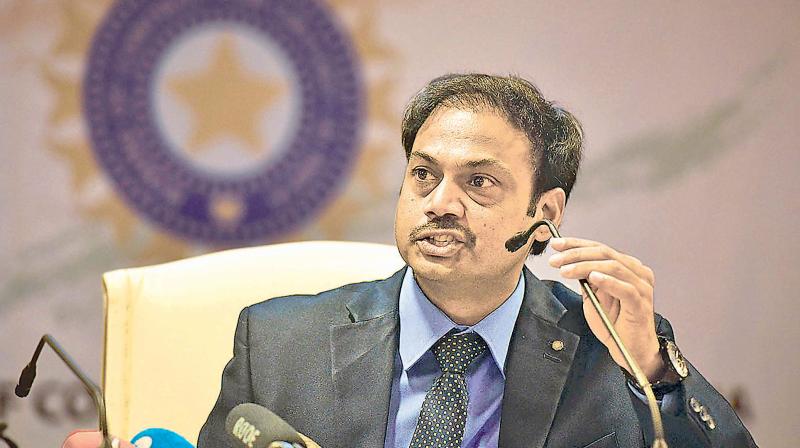 Prasad has adopted this school since last four years and this year he will be spending two days with the children.

"Every year on April 24, he visits our school (Hidden Sprouts), which is specially for mentally handicapped children", K. Srinivasa Rao, the founder and secretary of the school speaking exclusively, said.

"He has adopted this school since last four years. This year he will be spending two days with the children. The students do cut cake on his birthday every year".

The School is being run on a voluntary basis and the children are not charged a single penny. We run it as our social service on humanitarian grounds.

Initially the school started with 9 mentally challenged children (in 2006) and now more than 100 children are taken care of.

The children are brought to school in bus/private Autos, The students are provided free school uniforms and books.

The school had also received the Jewel of India award by the President of India.

Prasad is two years younger than Sachin, who turned 46 on Wednesday.

Interestingly, the wives of both-Prasad and Sachin are doctors, though Anjali Tendulkar has not been practicing as a pediatrician whereas Prashanthi is a non-clinical doctor (MD in Bio-Chemistry).

Prasad's daughter shares her name with Tendulkar's wife, it was a mere coincidence.

The family is a devotee of Lord Hanuman and Hanuman's mother was Anjani, Anjaneya in their mother tongue (Telugu).

India's another former cricketer, M. Venkataramana, who was also born on April 24 (53 years ago) spent his day coaching local cricketers in Chennai.