Yes, I have come from Alibaug, says Umesh Kulkarni

The town is so integral to his life that Umesh might put it in the title of his autobiography. 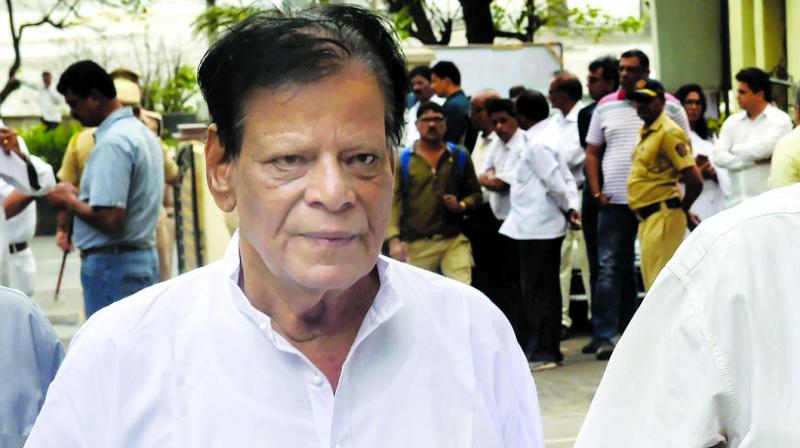 The phrase ‘Kya re, Alibaug se aaya kya?’ (Have you come from Alibaug?) may sound sarcastic and humiliating for the people living in the said coastal town, but veteran  cricketer Umesh Kulkarni is proud to hail from Alibaug.

“Yes, I am the only international cricketer from Alibaug and I am proud of it,” says Umesh who turned 77 earlier this month. Born in Alibaug, Umesh spent early years of his life there and came to Mumbai only after he finished high school.“My maternal uncle brought me to Mumbai in 1959. We were staying at Thakurdwar then and I used to go to SK Patil Udhyan to watch young boys playing cricket,” recalls Umesh.

But, has he ever been at the receiving end of this phrase? “I heard ‘Kya re Alibaug se aaya kya?’ first when I was watching a match at the Hindu Gymkhana. I was so engrossed in watching it that I didn’t realise that I was standing in the middle of the road. A speedy jeep came close to me and stopped. One Sardarji stepped down from the jeep and asked me if I have come from Alibaug,” he recalls and adds, “Seeing my innocent face, he did not scold me and we became friends. This man (Jaydev Singh) passed away two years ago.”

Recalling the Alibaug he left, Umesh says, “It was a very backward town then. There was no electricity in Alibaug till 1960. Now, the town has changed. Vijay Mallya, Shah Rukh Khan, Shapoorji Pallonji are some the few names who have their bungalows in Alibaug. I too have a piece of land there. My family remembers that town very much and we still go to Alibaug frequently.” Umesh’s son Abhishek is settled in Auckland, New Zealand, but every time he comes to India, he likes to visit Alibaug.

The town is so integral to his life that Umesh might put it in the title of his autobiography. “I love this town very much. Whenever I will write a book, it will be called Alibaug to Adelaide,” he concludes. He played his first of the four test matches in Adelaide.