The right-handed batsman has been picked in the India 'A' squad for two tour matches and three one-day games against New Zealand. 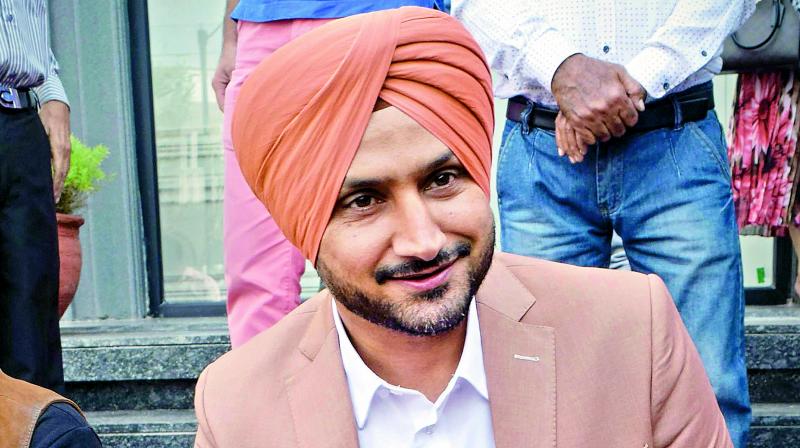 Harbhajan took to Twitter and asked why there are different criteria for different players.

I keep wondering what’s wrong @surya_14kumar hv done ? Apart from scoring runs like others who keep getting picked for Team india india/A india /B why different rules for different players ???

Recently, he had smashed an unbeaten knock 102 runs against Baroda in a Ranji Trophy contest in Vadodra.

In the Indian Premier League, he has smashed 1548 runs including seven fifties in 85 matches.

Currently, he is a part of Mumbai Indians (MI) squad in IPL and has represented Kolkatta Knight Riders (KKR). in the past.

India will host Sri Lanka for three T20Is and after that Australia will tour India to play three ODIs.