CA announced the ODI team of the year on Tuesday and the lineup features three Indian players. 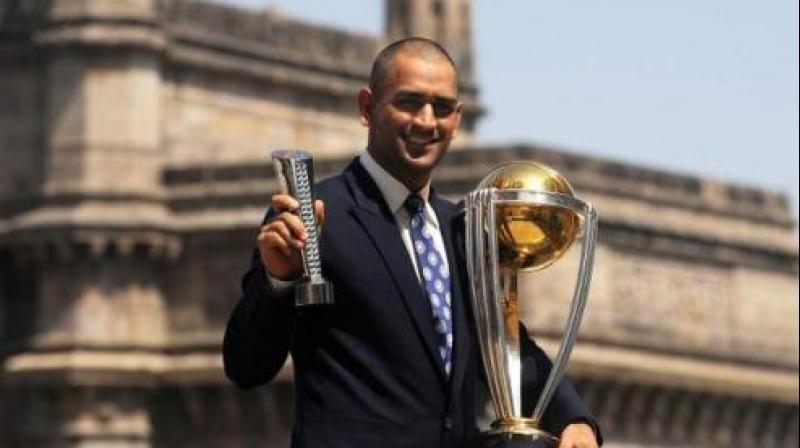 CA announced the ODI team of the year on Tuesday and the lineup features three Indian players.

Apart from Dhoni, Virat Kohli and Rohit Sharma have made the cut in CA's ODI lineup of the year.

"The input of MS Dhoni with the bat did tail off during the latter part of the decade, but he was a dominant force in a golden period for India's one-day side. Having assured his greatness by guiding his nation to World Cup glory on home soil in 2011, the right-hander became India's ultimate finisher with the bat," CA said while praising Dhoni.

"Dhoni's average of more than 50 is undoubtedly boosted by the fact 49 of his innings were unbeaten. But on the 28 occasions, he has been not out in a run chase this decade, India has lost only three times. And his work behind the stumps has rarely let him or his bowlers down," it added.

The 38-year-old Dhoni is currently enjoying some time away from the game and he last played competitive cricket during the World Cup.

Rohit and South Africa's Hashim Amla have been chosen as the opener of the side. Former Proteas skipper AB de Villiers has been also chosen to play at the number four batting position.

Pacer Jasprit Bumrah and opener Shikhar Dhawan did not make the ODI team of the decade, but CA listed them as honourary mentions.

On Monday, CA had announced their Test team of the decade and Kohli was announced as the skipper of the side.