What Prasad said after that would be pretty disturbing for the likes of Pant and Sanju Samson, who are next in line. 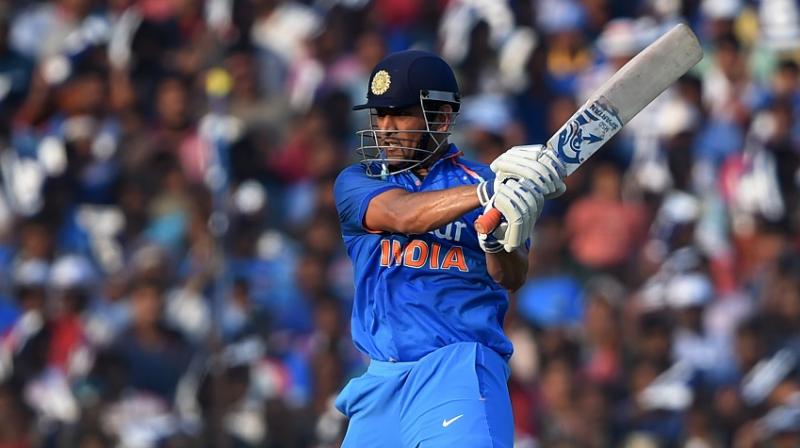 Mumbai: Chairman of selectors MSK Prasad on Saturday confirmed that Mahendra Singh Dhoni will play till the 2019 World Cup as some of the younger keepers, who have been tried, are not even close to the former Indian captain's level.

Prasad's views make it clear that Delhi captain Rishabh Pant has now fallen off the radar quite sharply with the second keeper in limited overs being 32-year-old Dinesh Karthik.

Asked if they are looking at Dhoni on a series by series basis, Prasad said: "We are grooming some wicketkeepers during India A tours. But more or less, we have fixed up (our) minds till the World Cup (on continuing with Dhoni) and after that at later stages we will start grooming some of those (wicket- keepers)."

"I think MS Dhoni still remains the No 1 wicket-keeper in the world and day in and day out we have been saying this. In the current T20 series (against Sri Lanka), the stumpings he has effected and caught-behind he has taken are phenomenal," Prasad was effusive in his praise.

"There is no comparison and I don't see any wicket- keeper, who can even come closer to him in world cricket, leave alone Indian cricket," his statement more or less sealed the fate of all young keepers till the 2019 World Cup.

What Prasad said after that would be pretty disturbing for the likes of Pant and Sanju Samson, who are next in line.

"Let me tell you frankly, those boys still are not up to the level as what we would have expected. We will still be giving them chances on India A tours and see that they are nurtured," Prasad, himself a former India stumper, said.