Abhishek Nayar left out one short of his feat

The veteran batsman will have to wait for his 100th first-class game after being omitted for the Tripura match. 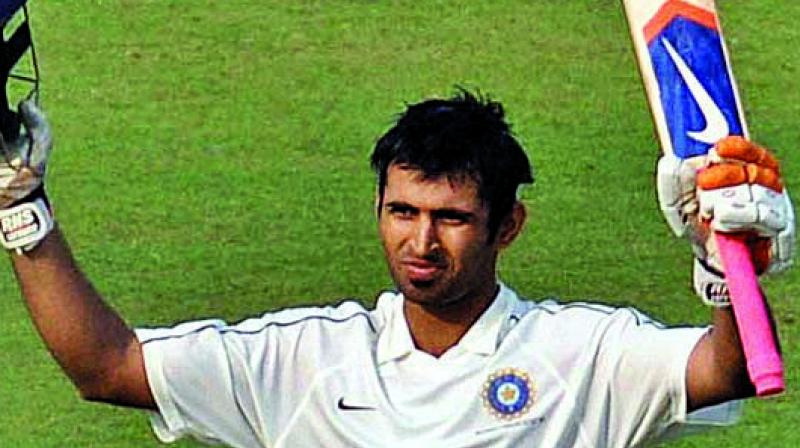 Experienced Mumbai allrounder Abhishek Nayar will have to wait for his 100th first-class game after he was left out of the Mumbai squad for their final Ranji Trophy Group C game against Tripura starting on Saturday at Wankhede Stadium.

The 34-year-old, who has featured in 99 first-class matches, has scored just 130 runs in nine innings this season at an average of just 18.57 with a highest of 38 not out in the last match against Andhra. However, he has taken eight wickets so far in the competition. During the last game at Wankhede stadium the veteran left-hander stayed at the crease for 108 minutes for his eight runs to support Siddhesh Lad and play a part in saving the game against Baroda.

Nayar now will hope Mumbai keep on progressing and selectors headed by Ajit Agarkar show faith in him again so that he can play his 100th game, a well-deserved honour. Otherwise he would have to wait until next season.

Mumbai are currently in third position with 14 points and will be looking for an outright win to ensure smooth progression. Only two teams from one group can qualify. Mumbai have earned just two points in their previous two games at home.

Spinner Aditya Dhumal has been left out of the squad while left-arm spinner Vijay Gohil made a return.