Liverpool defeated Chelsea on Sunday by 2-1 in the Premier League. 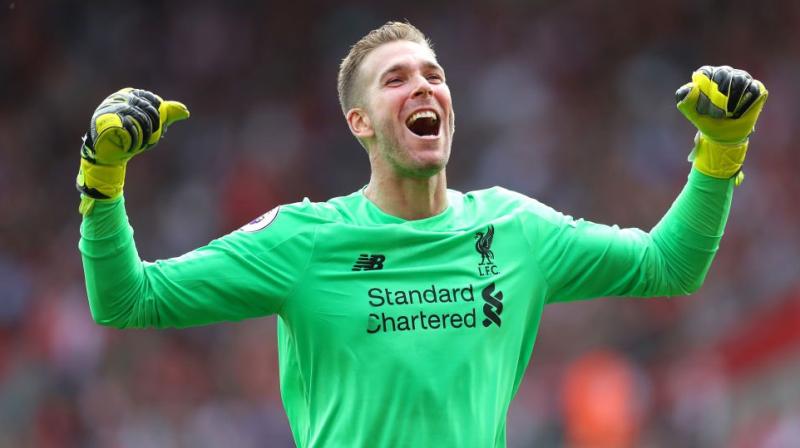 Liverpool goalkeeper Adrian said they are on a good run in the Premier League after his club continued their winning streak. (Photo:Twitter)

Liverpool: Liverpool goalkeeper Adrian said they are on a good run in the Premier League after his club continued their winning streak.

Liverpool defeated Chelsea on Sunday by 2-1 in the Premier League. Liverpool have won all their six matches and hold the top spot with 18 points.

"We keep fighting and we keep that momentum going and keep it in a positive way, of course. We have done really well but we've done nothing yet so we need to keep going and keep fighting for the next one. We are on a good run in the Premier League with good energy and intensity," the club's official website quoted Adrian as saying.

After the conclusion of the first half, Liverpool took a 2-0 lead in the match as Trent Alexander-Arnold and Roberto Firmino scored one goal each in the 14th and 30th minute respectively.

However, N'Golo Kante scored a goal in the second half and took the scores to 2-1.

"In the first half we did really well and I think we deserved the three points. Obviously, they pushed in the second half but we defended really well," Adrian said.