Australia's James Pattinson was unsure of continuing cricket after back injury

Pattinson has been included in the all-Australian showdown, based on which Australia's Ashes squad will be announced. 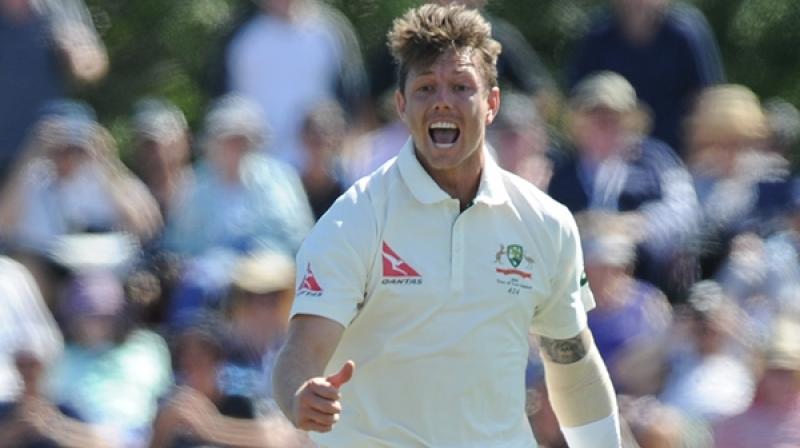 In 2013, Pattinson was forced to withdraw himself from the match, being played against England, due to a side strain. (Photo: File)

London: Australia's James Pattinson, who underwent back surgery in 2017, has said that he was not sure whether he would get back on the field to play cricket or not.

"I knew that if I was up and running, string a few on the pitch, that I would have every chance of getting picked in an Ashes team. Going back to a year-and-a-half ago when I was contemplating whether to get back surgery and whether it was going to work," ESPN Cricinfo quoted Pattinson as saying.

"There was a month there where there was a bit of unknown and conjecture around whether I would get back to playing cricket," ESPN Cricinfo further quoted Pattinson as saying.

Pattinson has been included in the all-Australian showdown, based on which Australia's Ashes squad will be announced.

In 2013, Pattinson was forced to withdraw himself from the match, being played against England, due to a side strain. But it was recurring back stress fractures that caused many difficulties for the 29-year-old pacer.

Pattinson is delighted to have an opportunity for being selected for the Ashes squad.

"Sitting here now after going through all that is quite pleasing that I am here and bowling and putting myself in position to get picked in an Ashes series," he said.
The Ashes series will start from August 1.