Old is no longer gold! 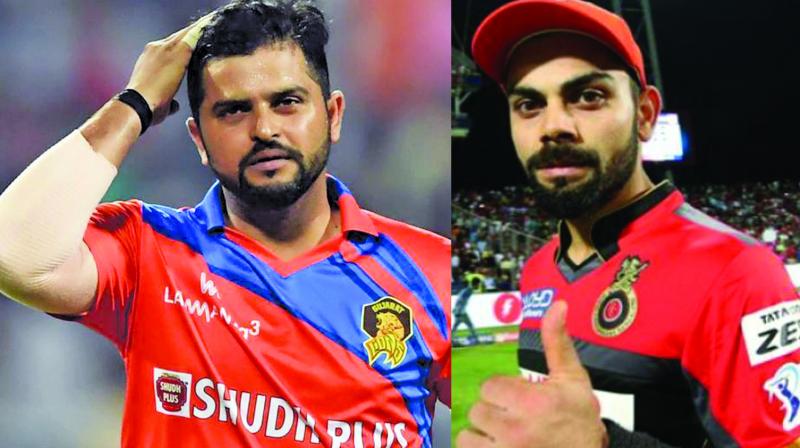 Leading players struggled to leave a mark this IPL season. Not even Suresh Raina, Virat Kohli or Zaheer Khan could prevent their teams from being eliminated before the knockout stage.

The message was clear from the 10th edition of the IPL: the old guard would need to be on its toes to fight the rising tide of young blood that is flooding the T20 scene in India.

To put their performances in perspective, M.S. Dhoni scored 290 runs from 16 games, Yuvraj contributed 252 in 12, Ravindra Jadeja raised 158 runs and five wickets from his 12 games and Rahane had 382 runs from 16 matches. Suresh Raina, Virat Kohli, Zaheer Khan couldn’t prevent their respective teams from being eliminated before the knockout stage.

Whereas the juniors like Pant blasted 366 from 14 outings, Krunal Pandya had 234 runs and 10 wickets, and Unadkat was second on the wicket-takers’ list with 24 behind Bhuvaneshwar Kumar (26).

Master Blaster Sachin Tendulkar is in no doubt that the next India star will be Delhi stumper-batsman Pant. “He is a special talent. To me, he looks like a combination of Yuvraj Singh and Suresh Raina — the setup and the bat swing. He is wonderful to watch,” he said.

His contemporary Rahul Dravid, who is the coach of Delhi Daredevils, added, “Rishabh played very well this year. I am sure he will go on to become a very important player for India.”

Former New Zealand captain and Rising Pune Supergiant coach Stephen Fleming noted, “We have created an environment where some players excel. Jaydev (Unadkat) has been extraordinary.”

Third-time winners Mumbai Indians fielded two jewels from the same stable in the Pandya brothers — Krunal and Hardik. Both played key roles in getting their team to the final, at times carrying their better known team-mates with vital contributions. And in the nail-biting final where they played against Pune Supergiants, it was Krunal whose stubborn innings of 47 from 38 balls won the day. His ecstatic captain Rohit Sharma said, “Krunal has become mature now. Last year he was nervous to start with. Now he just goes out and plays freely. He has got no pressure. I think both the brothers have something special in them.” 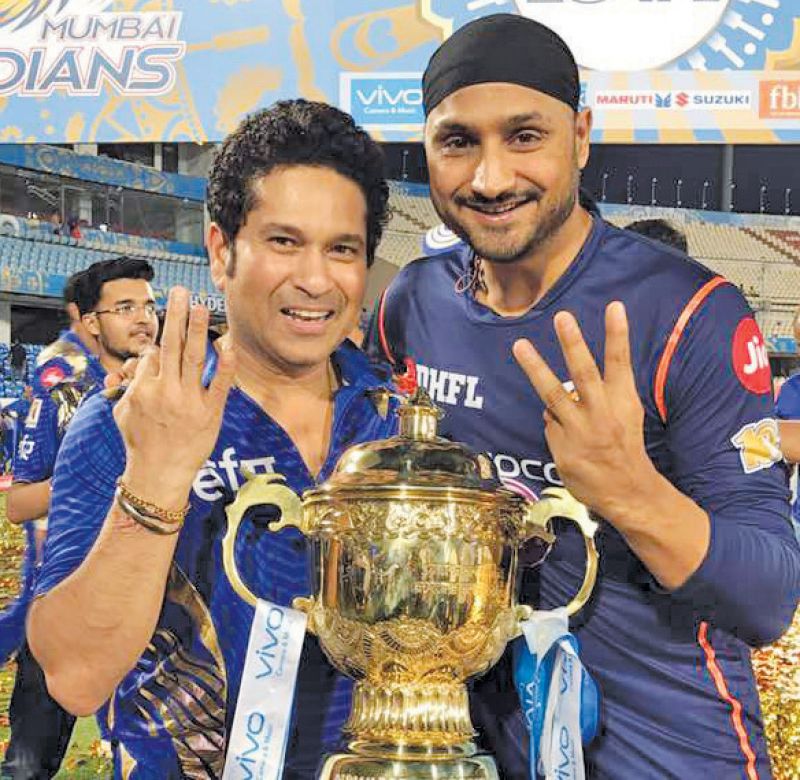 It’s Cricket that dominates
The packed stadium yelled its excitement across the country in the IPL final. Even with the biggies (like Tendulkar, Ganguly, Dhoni, Yuvraj, and more) either gone, or slowly fading away, Twenty20 cricket clearly still attracts crowds.

In Sunday’s match at the RGICS Hyderabad, a house-full 30,500 spectators filled the stands to watch two neutral teams Mumbai Indians and Rising Pune Supergiants play for their lives. 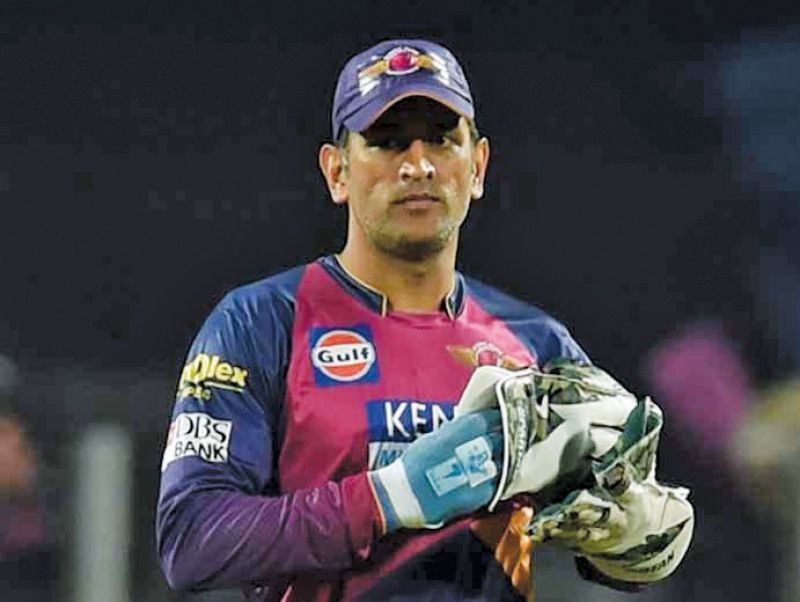 IPL final, off-Day for MSD
M.S. Dhoni scored just 10 runs, a far cry from the ‘finisher’ the death overs specialist is known for. Hard to digest, ’cos in the previous match — Qualifier 1 — Dhoni had smashed Mumbai to smithereens by slamming 28 runs in the last two overs, including four sixes before being out on the last ball.

‘It’s harsh to criticise them’
India played 13 Tests, eight ODIs and three T20s. It was a gruelling season. R. Ashwin, K.L. Rahul and M. Vijay missed the tournament, owing to injuries sustained during the home season. A few players, including Kohli, had to sit out of the initial phase of IPL. It’ll be a little harsh to criticise them for an ordinary show. However, given his stature, I expected Kohli to make a strong comeback. T20 is a lottery. Form, rankings and reputation don’t matter. The margin between a good and bad day is just a thin line in this format.
Ajit Wadekar, Former Indian captain

Not just about having superstars
Talking about Team India’s big guns who failed to fire, one has to understand that it’s impossible to be on top of your game all the time. It’s natural to fail in one or two matches. World-class players should know how to come back with strength.

“Every year, IPL churns out heroes out of lesser-known players because there is no pressure on them unless they were bought for big amounts in the auction. These players know that a match-winning performance will not go unnoticed — they have seen many instances of IPL performers getting rewarded with India call-ups. Rishab Pant has had a good run at the IPL and impressed everyone with his knock against Gujarat. However, I believe that he is still in the cradle of cricket and has a long way to go. I was impressed with the consistency of Krunal Pandya and Karn Sharma.

“RCB had a dream team; the best batsmen in the world for slots between No.1 and 5. But to everyone’s surprise, they finished at the bottom. It shows that having superstars in your team doesn’t necessarily bring success. You need a balanced unit and that’s where Mumbai and Pune scored over others,” said Syed Kirmani, former Indian wicketkeeper.